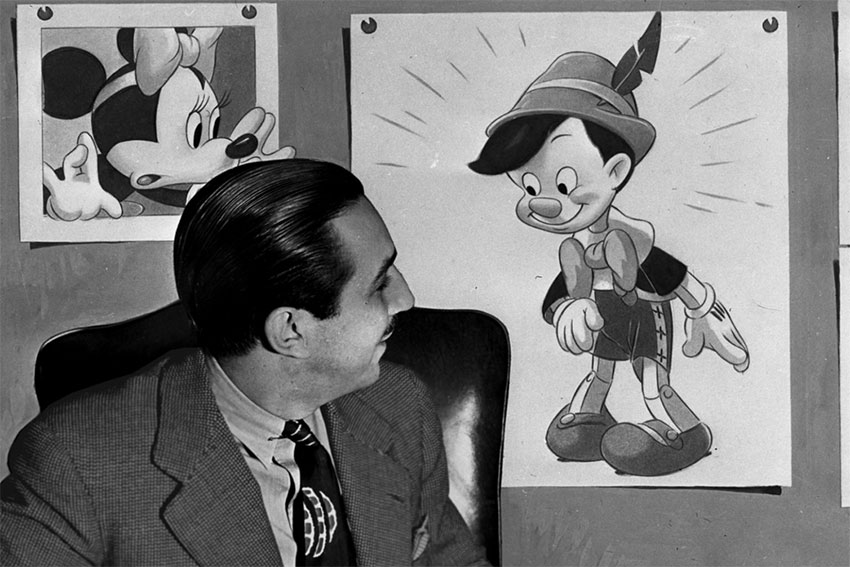 PINOCCHIO comes to Blu-ray and DVD on January 31st, and CineMovie was one of the lucky few to visit the Disney Animation Library and see the original drawings for PINOCCHIO. Film historian and author J.B. Kaufman gives us insight into where PINOCCHIO ranks among Walt Disney animated films and little known details about Walt Disney like his interest in Latino culture. 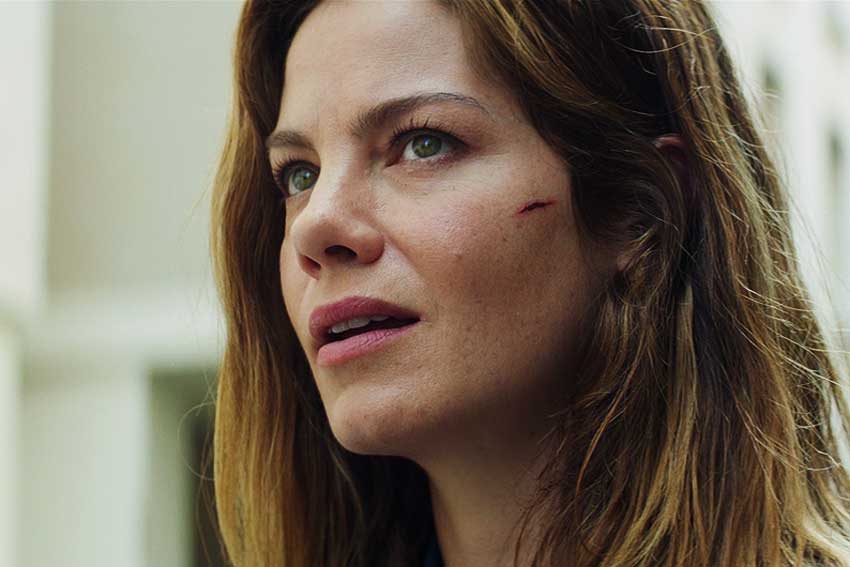 Michelle Monaghan gets to play a juicy role in SLEEPLESS as an internal affairs officer looking to bust crooked cops, and she doesn't play by the rules. In many Hollywood films, female roles are often framed within the context of being a mother or wife, but in SLEEPLESS the actress is merely a woman working twice as hard to prove she's as tough as her male counterparts. Monaghan explains to CineMovie her take on the role. Add a comment 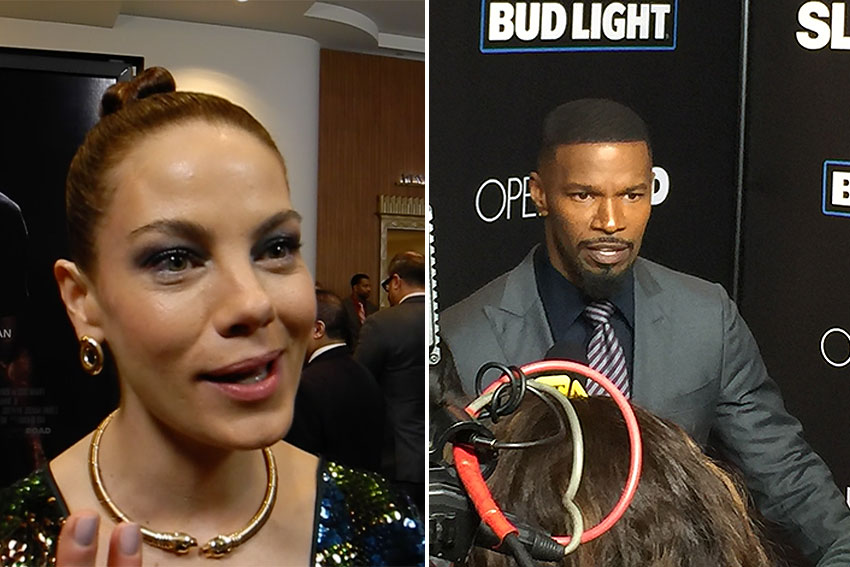 Michelle Monaghan plays a bad ass internal affairs officer in SLEEPLESS opposite Jamie Foxx. Monaghan tells CineMovie she loved her first taste of action star status, and she wouldn't mind taking on another action-packed movie. The SLEEPLESS star was so into her action scenes she clocked Jamie Foxx in the mouth. Find out what happened and which 80s action movie Monaghan would remake with herself as the action star. 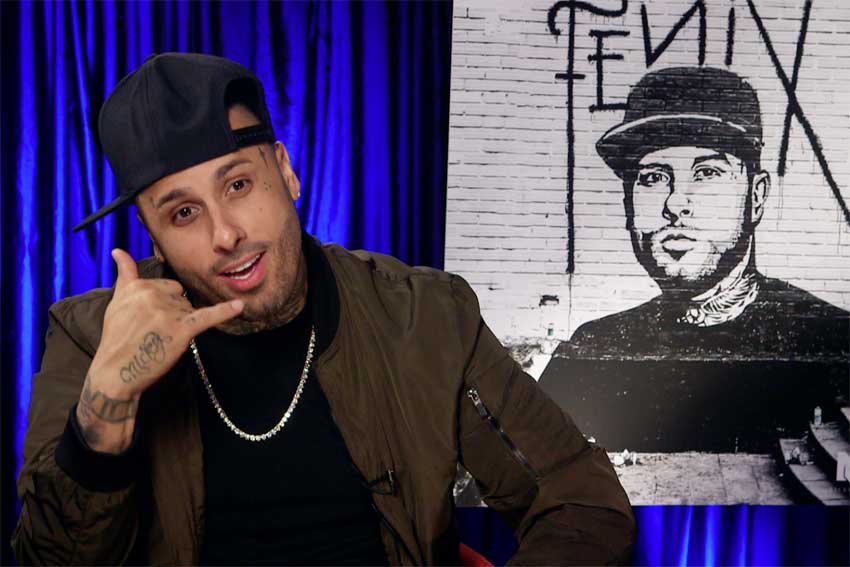 Behind The Scenes Of 'La La Land with Director Damien Chazelle: Shutting Down Los Angeles Freeway 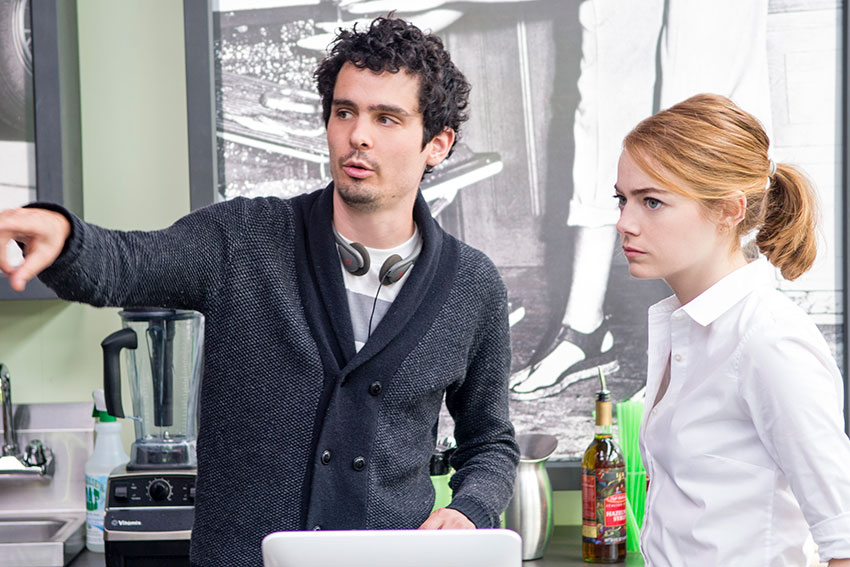 For the opening scene in LA LA LAND starring Emma Stone and Ryan Gosling, director Damien Chazelle and the production team shut down a major Los Angeles freeway transition. Chazelle talks to CineMovie about the production shoot on the highway with the best view of Los Angeles. Scroll down for interview below. 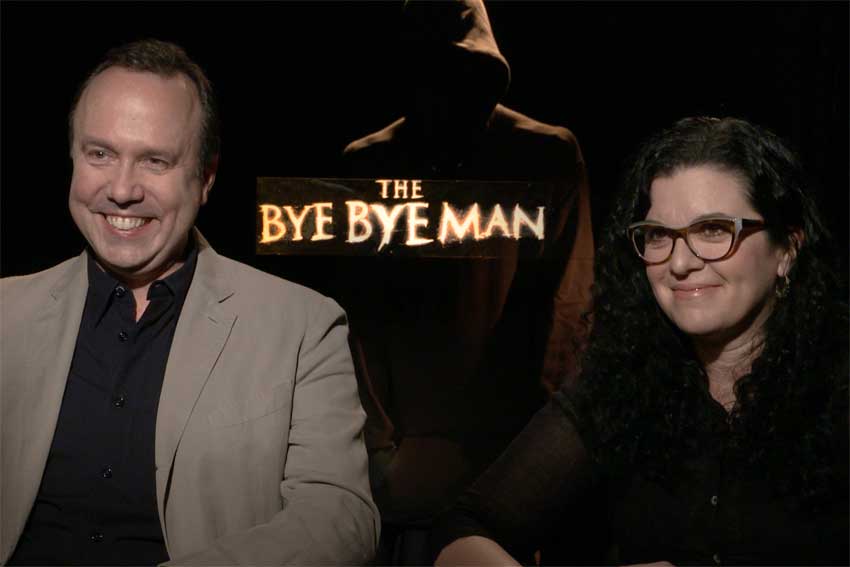 Stacy Title is at the helm of THE BYE BYE MAN. It's not often we see a woman director behind the camera. CineMovie's Fernando Duran asks director Stacy Title and producer Trevor Macy why more women are not directing. 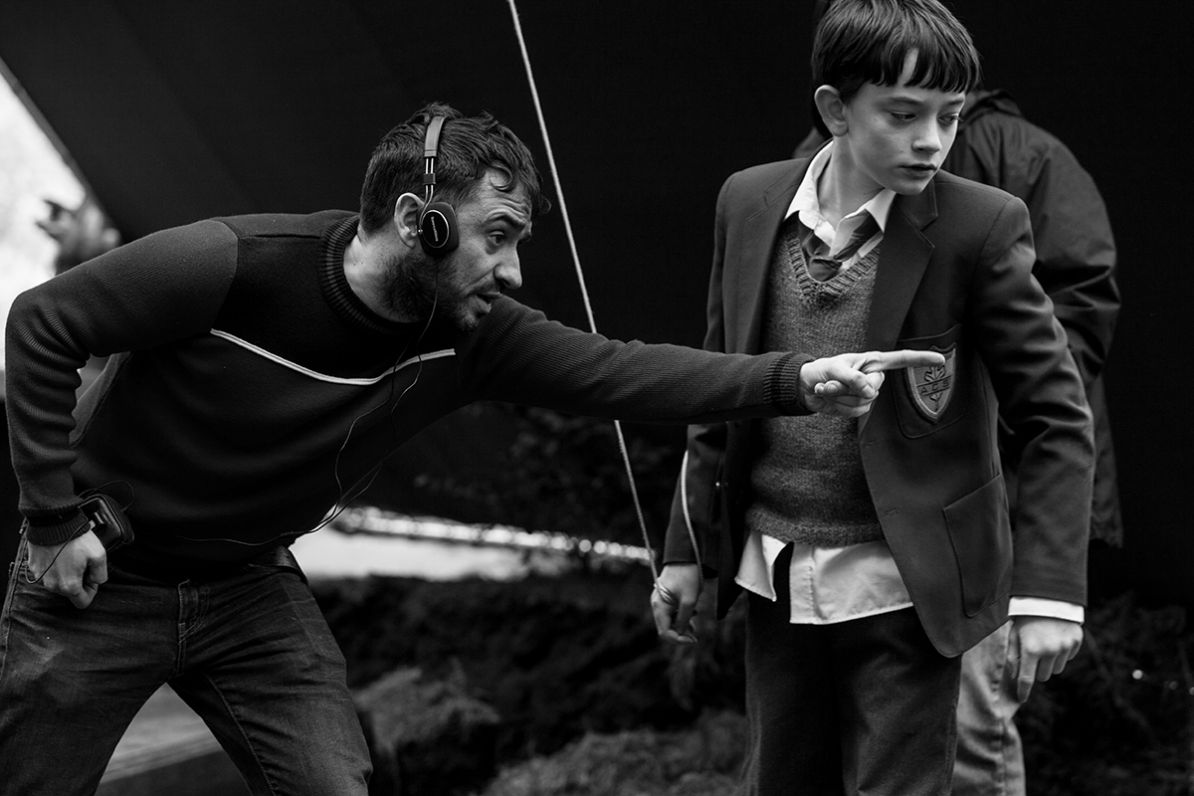 A boy seeks to cope with his mother's terminal illness with the help of a tree monster in A MONSTER CALLS. Director JA Bayona talks to CineMovie about directing the 12-year-old actor in such an emotional role that takes him to dark places. 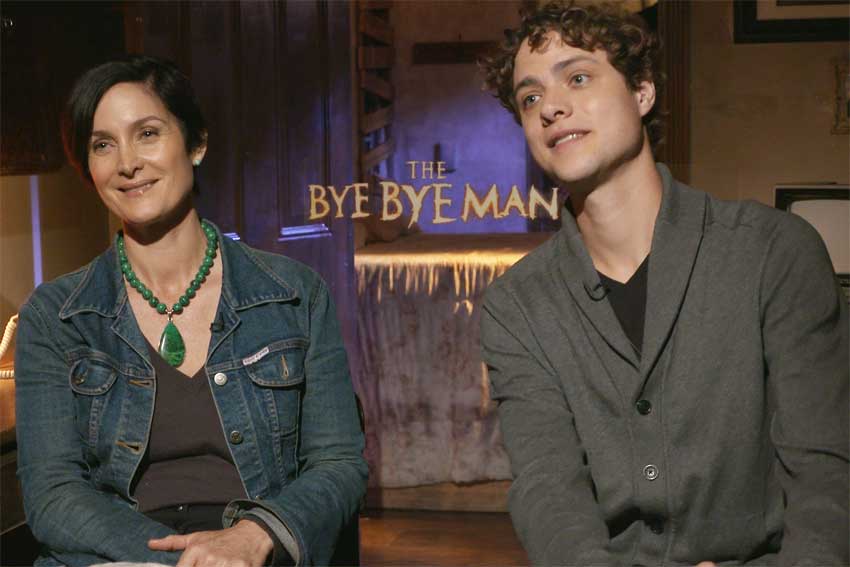 The concept behind THE BYE BYE MAN hits too close to home. THE BYE BYE MAN's Carrie-Ann Moss and Douglas Smith talk about why they were freaked out while reading the script, and why they didn't want to utter the boogeyman's name. Director Stacy Title and producer Trevor Macy explain why this horror movie stands out among other films in the genre. 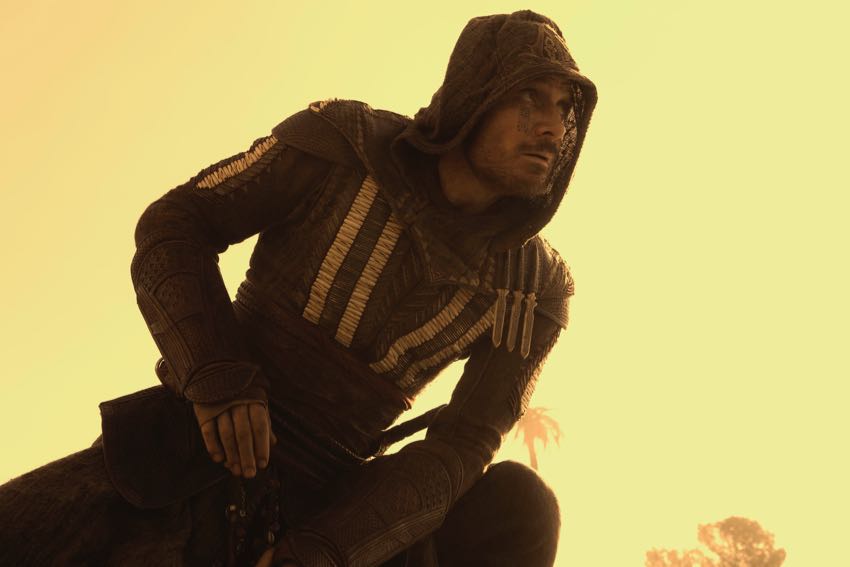 Starring Michael Fassbender, the film follows Cal Lynch as he travels back to 15-century Spain via a technology that unlocks the genetic memories of his DNA. There he aligns himself with a secret society that fights to preserve free will. Through his battle, he gains the strength to battle oppressive modern day forces.