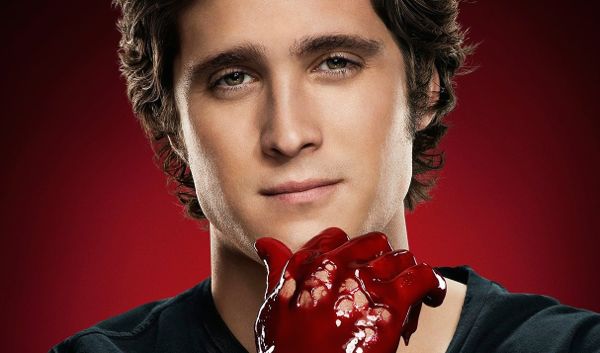 Is Diego Boneta the serial murderer in FOX’s new series SCREAM QUEENS? That’s the impression we’re getting in the interview with the Mexican hunk. Watch what he he has to say about his character “Pete” and see him in action in new clips from the show.

The new anthology series revolves around a college campus which is rocked by a series of murders and is set in a sorority house, starring Jaime Lee Curtis, Emma Roberts, Diego Boneta, Lea Michelle, Oliver Hudson and Ariana Grande. 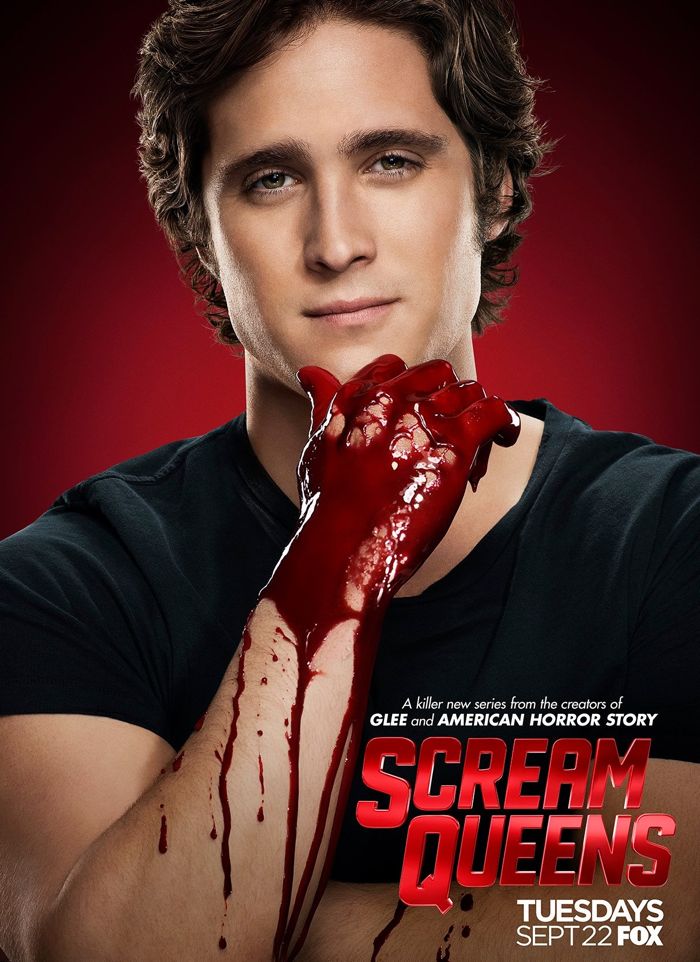