The Emoji Movie: The Aftermath

Past and Future Works 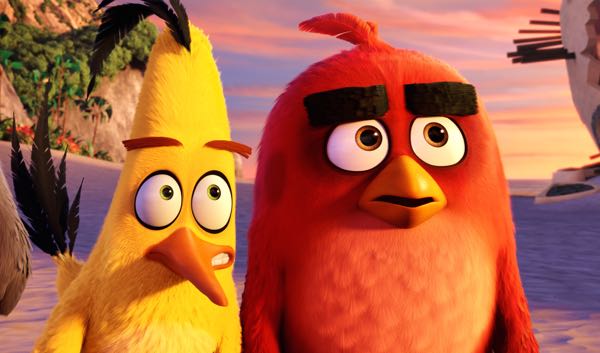 The Angry Birds Movie (2016) was adapted from a popular mobile game by Rovio that became a hugely successful franchise and, despite its own shortcomings, should have been a source of inspiration as to what to do with its successor, or rather what not to do. The lesson was clearly not learned, judging by the film scoring even less with the public – 41% compared to Angry Birds’ 46%. Because of these titles’ poor performances, the report of a Meme film due to be released in 2020 turning out to be a hoax is generally considered to be a good thing. Not all producers are disheartened but such negative reactions, however. Some aim to please those they can, while attempting to do better the second time around. Perhaps, if the other rumor about the possible development of a Monopoly movie urged by Hasbro and Lionsgate proves to be true, the hype and debatable chances of its success might distract the public from other films’ problems. There are no plans for a sequel as of yet, but it would not be surprising if the entertainment industry continued to broach the emoji theme. As a trend, at least, it is showing no signs of slowing down. On this past World Emoji Day – indeed, July 17 – brand-new characters were introduced by Apple, according to Trusted Reviews, and Google bade farewell to its Android blob emojis in favor of its own next generation of icons. 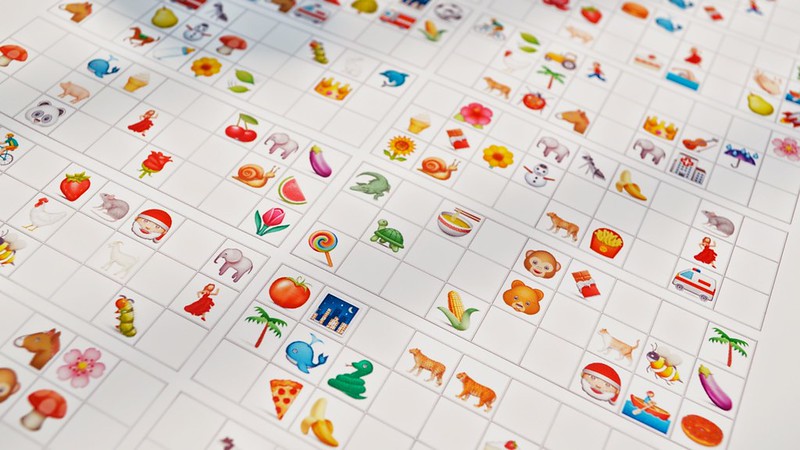 Merchandise ranges from everyday mugs to a hardcover book, Emoji Pride and Prejudice, a unique interpretation of the classic Jane Austen tale, courtesy of Katherine Furman. As businesses big and small tap into the charming power of the emoji, Disney products are, of course, at the forefront of the retail scene. Cheshire Cat mouse pads, Beast aprons, Frozen lamps and luggage, almost anything desirable can be found in its emoji equivalent. There is even a free match-3 Disney Emoji Blitz mobile game to help pass the time. In fact, technology being the origin of the emoji, digital apps and games exist aplenty for the pleasure of its fans. The EmotiCoins Slots game, provided by websites like Betway Casino, has Wild Blast and Wild Stickers symbols on its 5 reels to get free spins and a bit of cash. And last but not least, emoji fashion is particularly taking the world by storm with the lemon, cherries and dancing lady characters influencing the designs of J. Crew and Joseph Altuzarra, not to mention the more everyday market for clothing and accessories.

But the Competition is Strong

Nevertheless, the prospects for further animated movies drawing from digital subjects appear to be quite slim. At the D23 Expo 2017 presentation of upcoming films, the only gaming-inspired production in the works was director Mark Spencer’s Ralph Breaks the Internet: Wreck-It Ralph 2, expected to hit theaters on November 21, 2018. Most of the other titles consisted of sequels to established favorites, like Incredibles 2, Frozen 2, and Toy Story 4. That is not to say that The Emoji Movie does not have a fan base, who would be delighted with the continuation of Gene’s, or another emoji’s, adventures – there is no shortage of potential characters there. Upset by the film’s reception, its supporters have even drawn up a humorous petition to shut down Rotten Tomatoes. It already has 150 of the 200 signatures requested.

At the end of the day, worse movies have managed to reach the silver screen, and some of them have sequels that people continue to watch, if only to rant about them. It is not the end of the world for social app and game films. With such amazingly high revenues, seemingly unaffected by reviews, there is a future and a relatively encouraging foundation for these projects. How bright or grim their stars will be is in the hands of their producers.