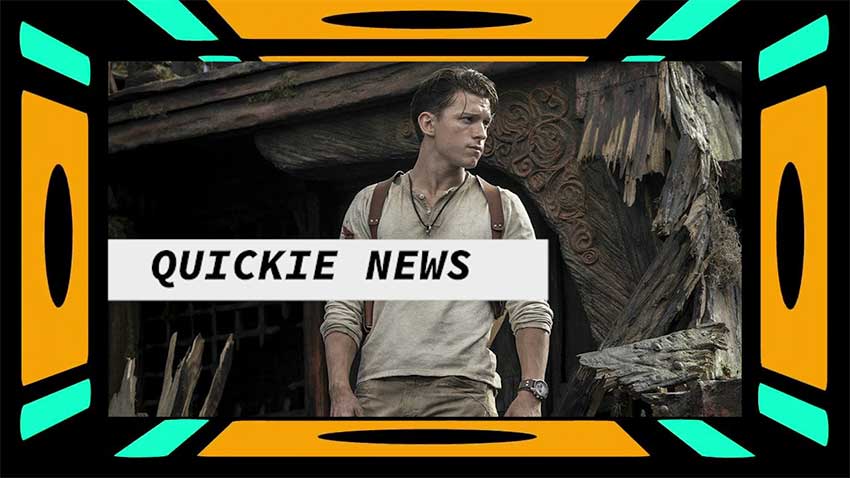 The Hollywood movie shuffle continues with movies like NO TIME TO DIE being pushed off to 2022 and others moving to the fall. New trailers dropped along with tons of news of upcoming films and series. CineMovie rounded up all the exciting news for the past week in our quickie roundup.

Movie studios continued to shuffle their release schedule because of the COVID-19 pandemic. Here's a short list.

The best film of 2020, PROMISING YOUNG WOMAN arrives on VOD.

Fortnite publisher and developer Epic Games is getting into the movie business with their first animated film based on mythological hero, GILGAMESH.

HBO Orders Game Of Throne Prequel Based On George R. Martin "Three Tales Of Dunk And Egg" which takes place 90 years before Game of Thrones. The book centers on the adventures of Ser Duncan The Tall And His Squire The Future King Aegon V Targaryen

America's Most Wanted returns to FOX with former 20/20 reporter Elizabeth Vargas as the host.