Captain Phasma Gets Her Own Comic Book

Captain Phasma’s fate seemed like it was sealed when she was cornered by the Resistance and thrown into a garbage compactor before the Starkiller Base was destroyed. But it’s going to take much more than that to keep this chrome-armored warrior down!

“The Star Wars films, with so many fantastic characters, obviously can't be a ‘Phasma story,’ and it's especially cool that Phasma is getting explored in depth in both her forthcoming novel and comic book,” said series writer Kelly Thompson. “The most exciting thing to me about our mini-series is that we were given the awesome responsibility of bridging a gap between Force Awakens and Last Jedi – of answering the question of what happened to Phasma after she went into that trash chute. Anytime you get to write official Star Wars is pretty incredible, but getting to decide what that link is, for a super intriguing character in some of the most epic movies of all time, is next level!"

As you prepare up to welcome Captain Phasma back into your life in Star Wars: The Last Jedi, don’t miss the thrilling and epic story of the First Order’s most formidable stormtrooper in JOURNEY TO STAR WARS: THE LAST JEDI – CAPTAIN PHASMA #1, on sale this September! 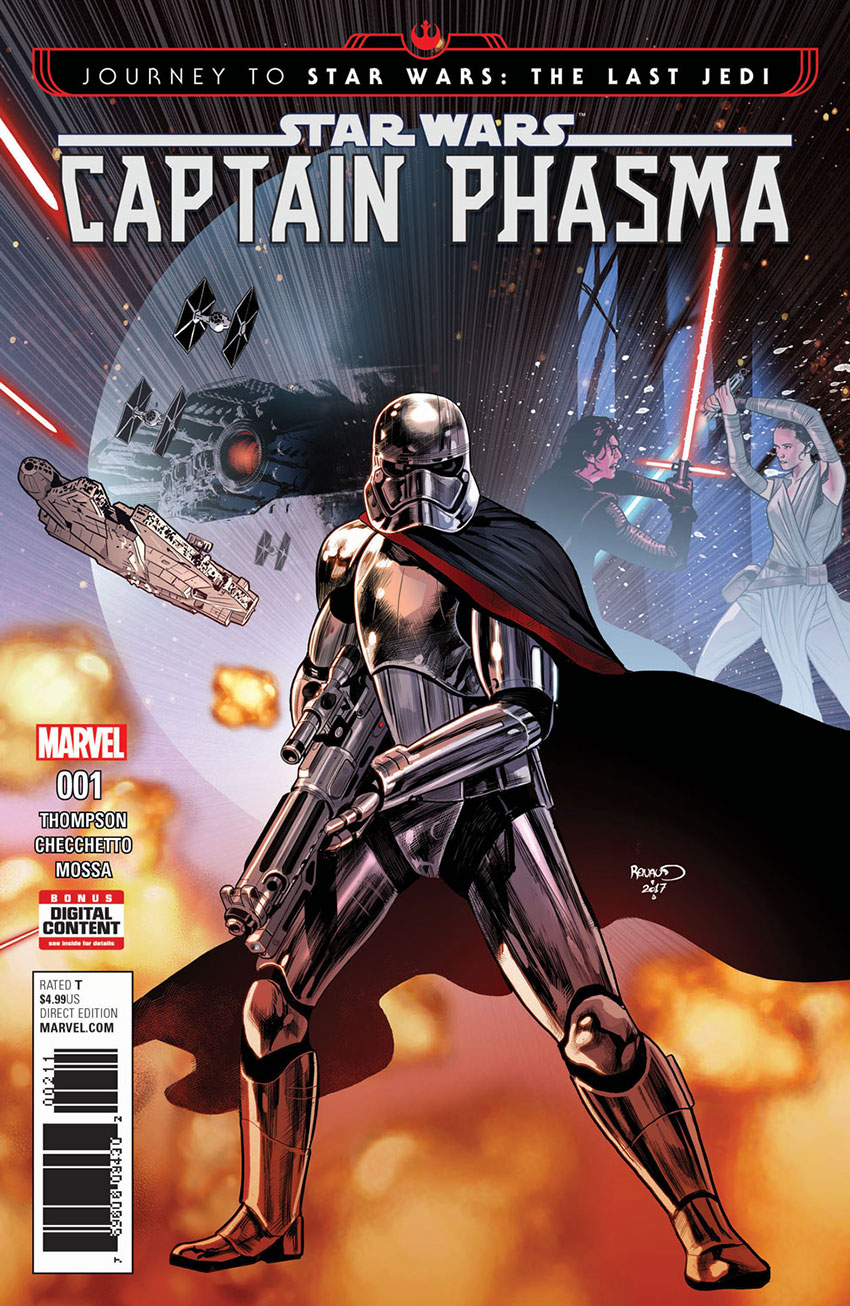 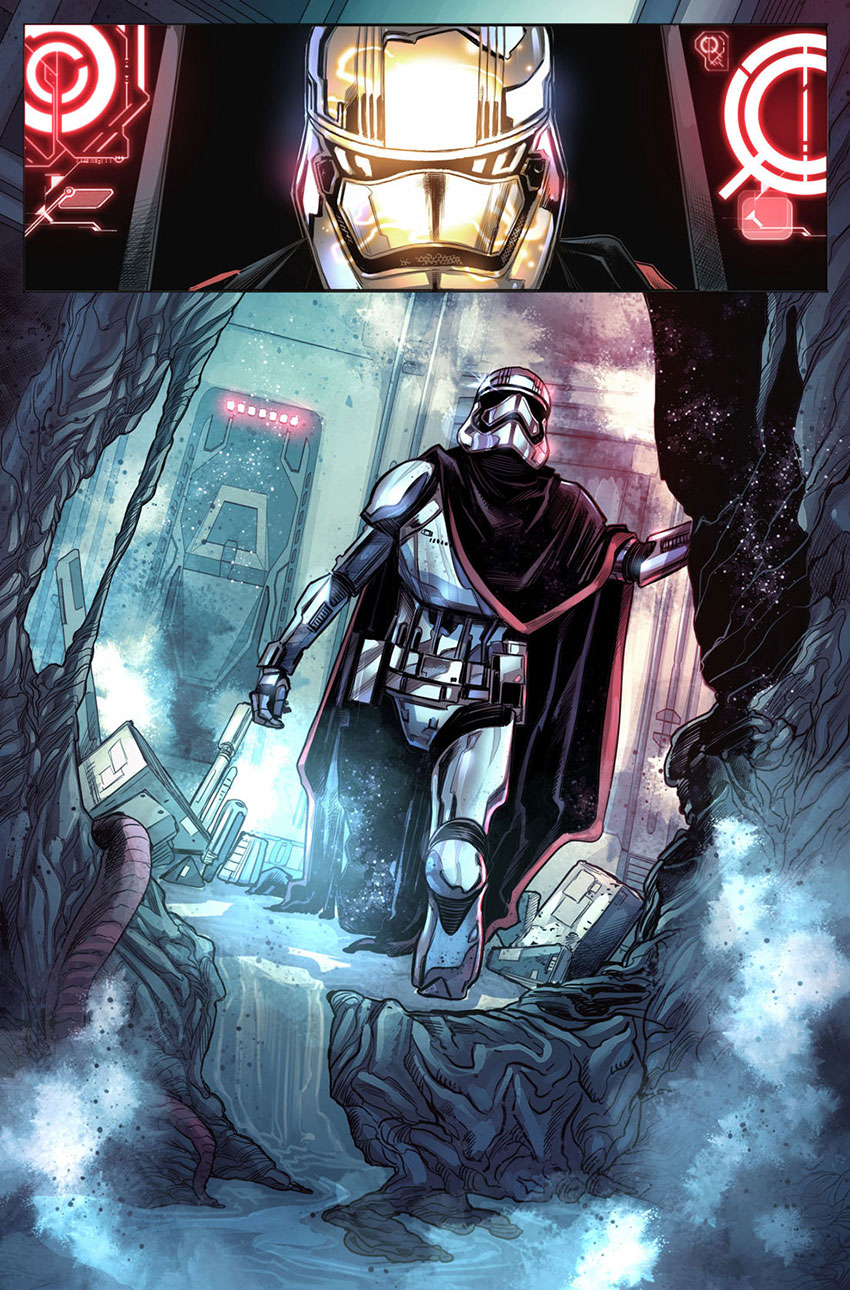 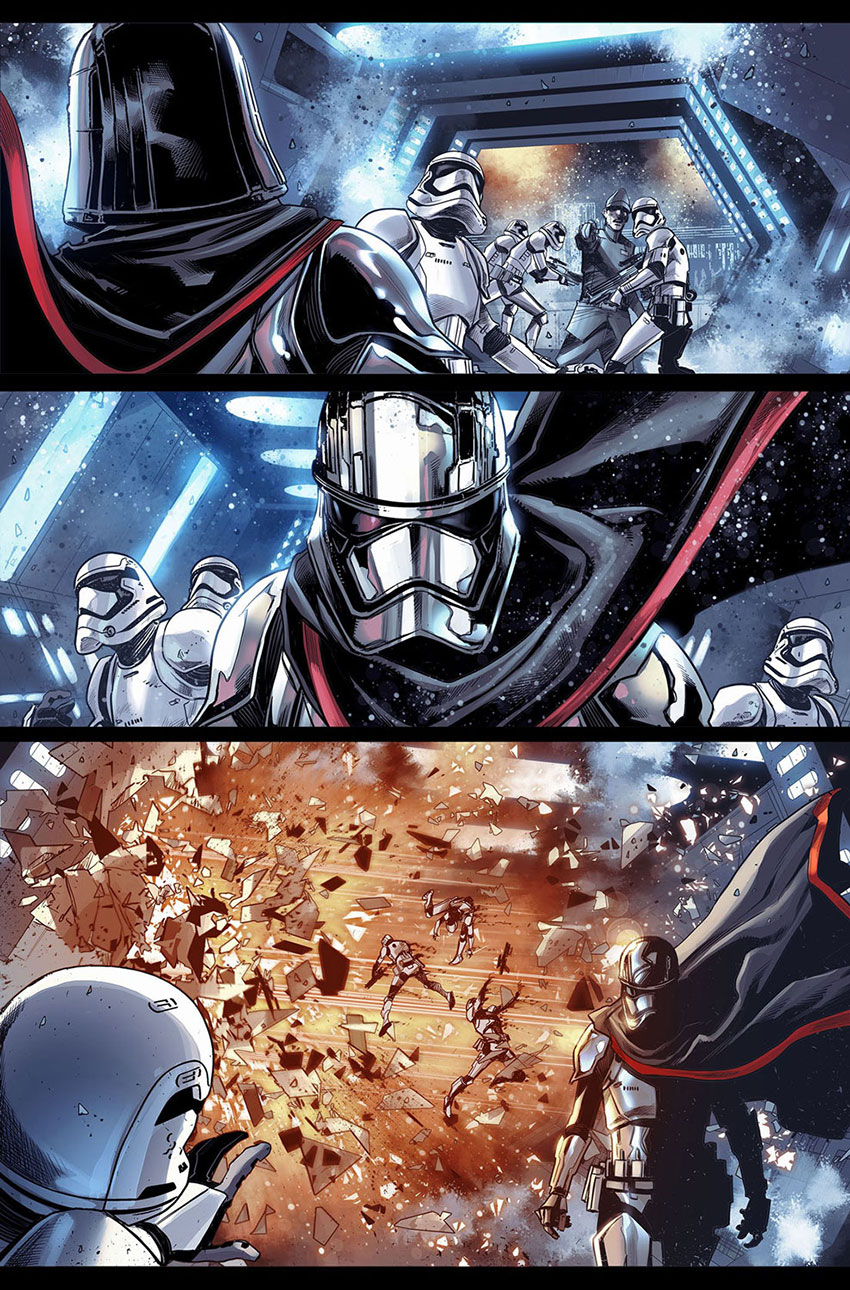 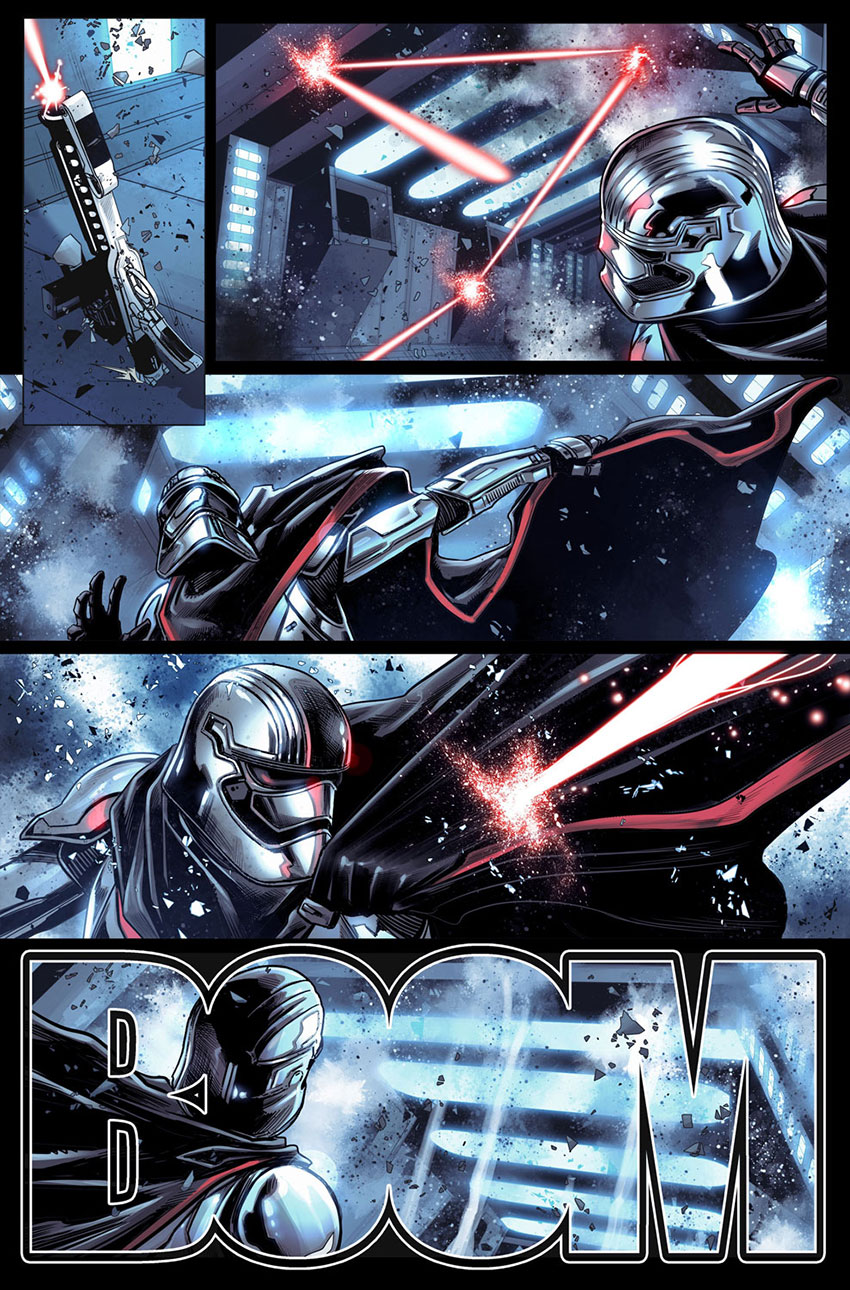 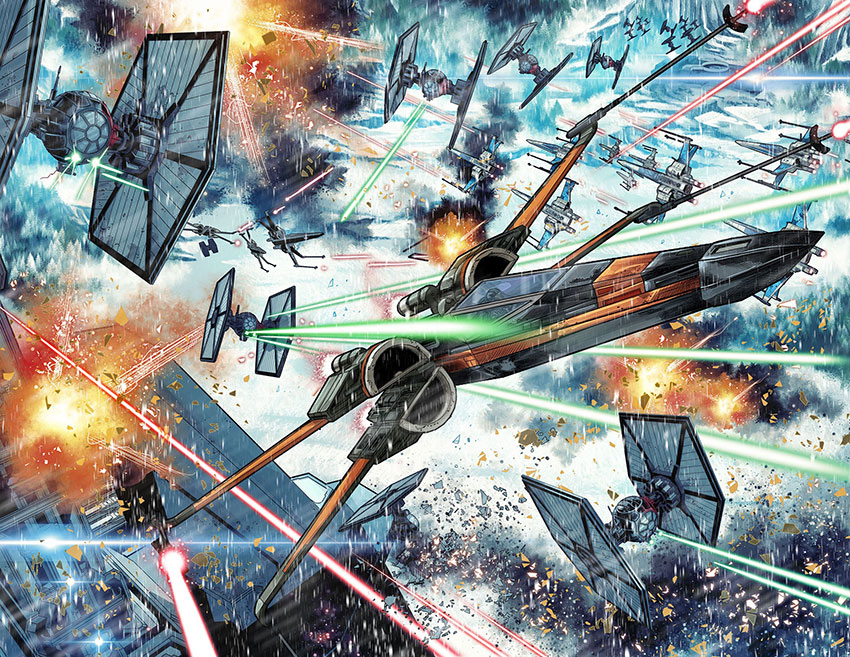