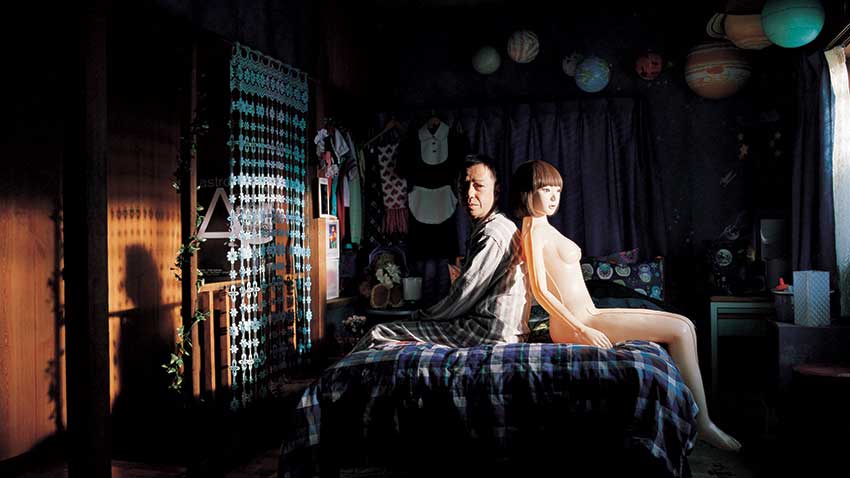 The widely-celebrated 2009 romantic film fantasy, AIR DOLL, starring Bae Doona (The Host, Netflix's Sense8) will be getting a U.S. release for the first time. Based on the manga series Kuuki Ningyo by Yoshiie Gōda, an inflatable sex doll comes to life and begins exploring the world outside her owner's home.

In AIR DOLL, the Galatea myth is transported to present-day Tokyo, when an inflatable sex doll named Nozomi (Doona) finds that she has grown consciousness and a heart. She begins to wander the city in quiet awe and fascination and, taking on a new life of her own, discovers the innate complexities of being human, including the heartbreak of loneliness.

Joining forces with cinematographer Mark Lee Ping-Bing (In The Mood For Love), Kore-eda’s intimate direction relays the struggles of finding human connection in the mess of modern society.