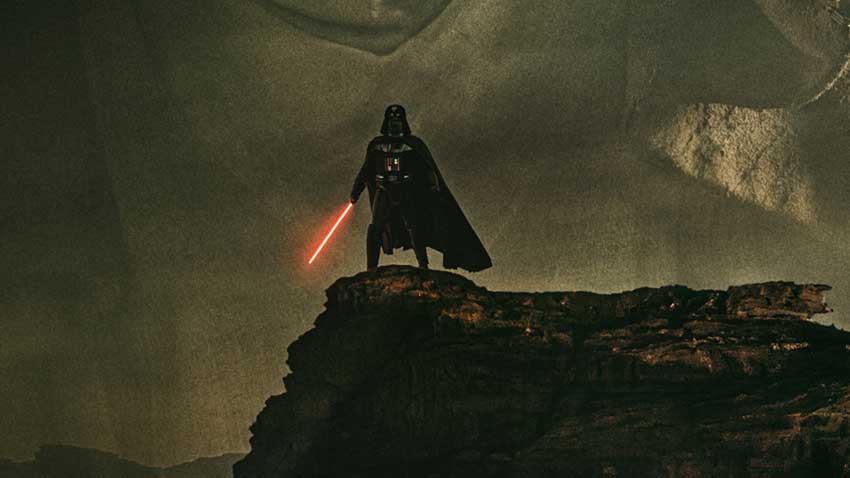 On this May the 4th aka Star Wars Day,  Disney+ and Lucasfilm released a new Obi-Wan Kenobi trailer we've been waiting for with a Darth Vader tease. Obi-Wan (Ewan McGregor) is being hunted down by the Empire and his former pupil with henchmen on his tail. We see a glimpse of his chest plate and mechanical hand. The key art reveals the Star Wars villain.

Obi-Wan Kenobi will premiere exclusively on Disney+ on Friday, May 27, with the first two episodes. Following the premiere, the series will stream weekly on Wednesdays, until the finale on Wednesday, June 22.

The story begins 10 years after the dramatic events of “Star Wars: Revenge of the Sith” where Obi-Wan Kenobi faced his greatest defeat—the downfall and corruption of his best friend and Jedi apprentice, Anakin Skywalker, who turned to the dark side as evil Sith Lord Darth Vader. 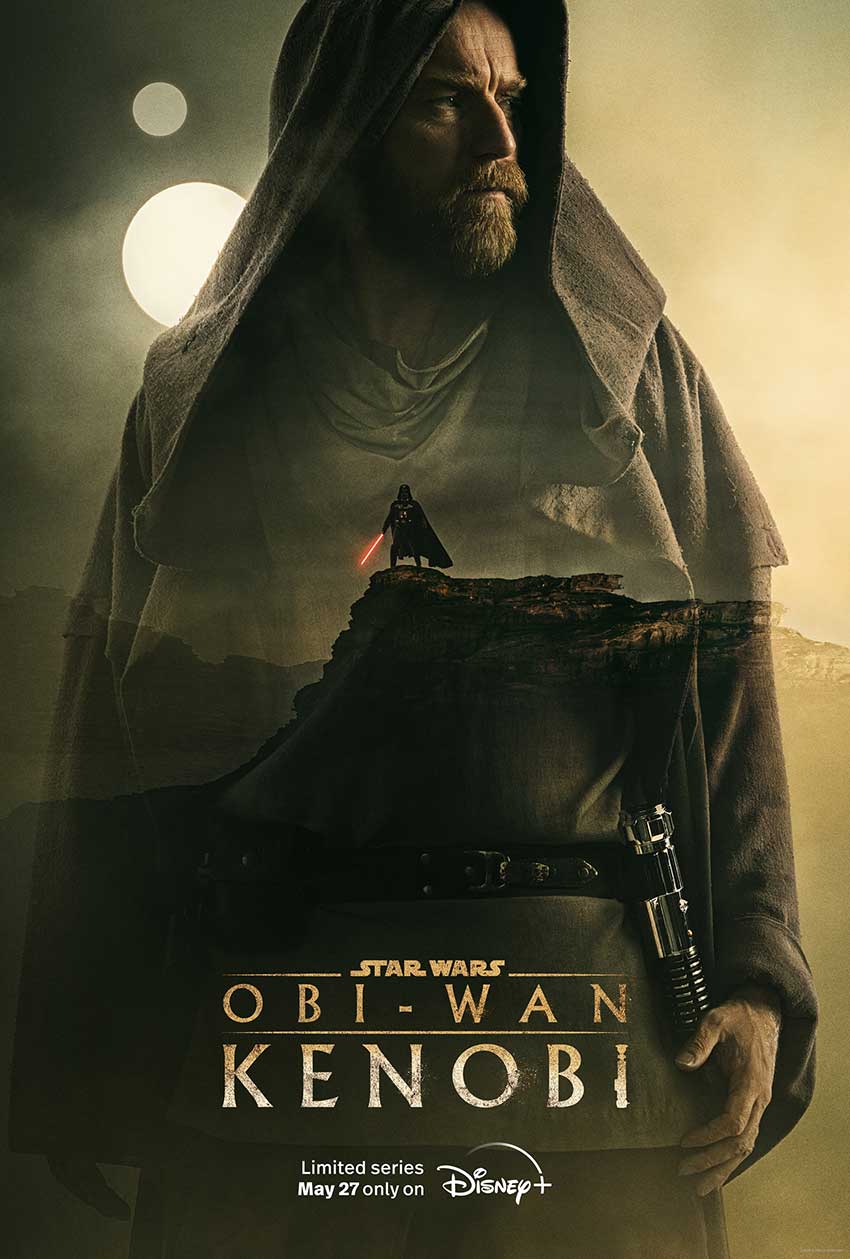