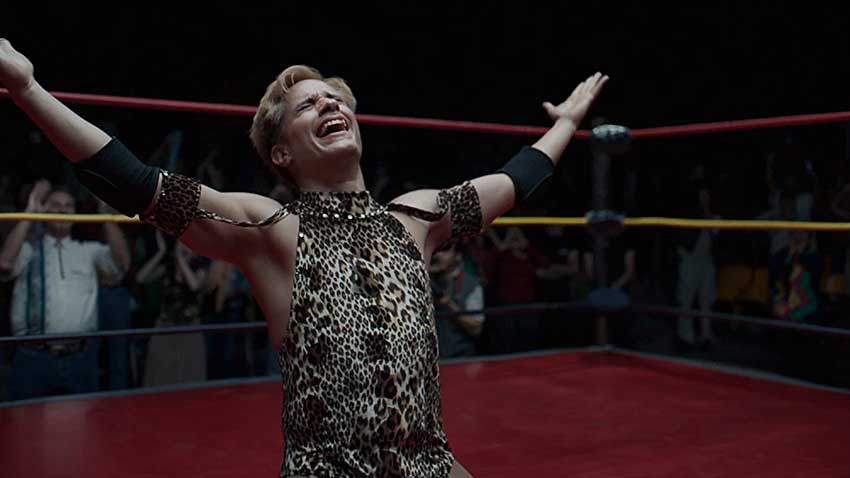 Prime Video has released the first look image of Gael Garcia Bernal as a gay amateur wrestler who becomes a Lucha Libre sensation as “Liberace of Lucha Libre" in CASSANDRO. The first image has us intrigued we're looking forward to the trailer which usually follows a first look.

CASSANDRO is slated for a 2023 release on Prime Video.

Official Synopsis
Saúl Armendáriz, a gay amateur wrestler from El Paso, rises to international stardom after he creates the character Cassandro, the “Liberace of Lucha Libre.” In the process, he upends not just the macho wrestling world, but also his own life.