Diego Boneta returns as Mexican crooner Luis Miguel for a second season on April 18. A teaser trailer and poster was released.

The synopsis reveals the plot will not be straightforward with two timelines exploring the difficulties that come with balancing fame and family. 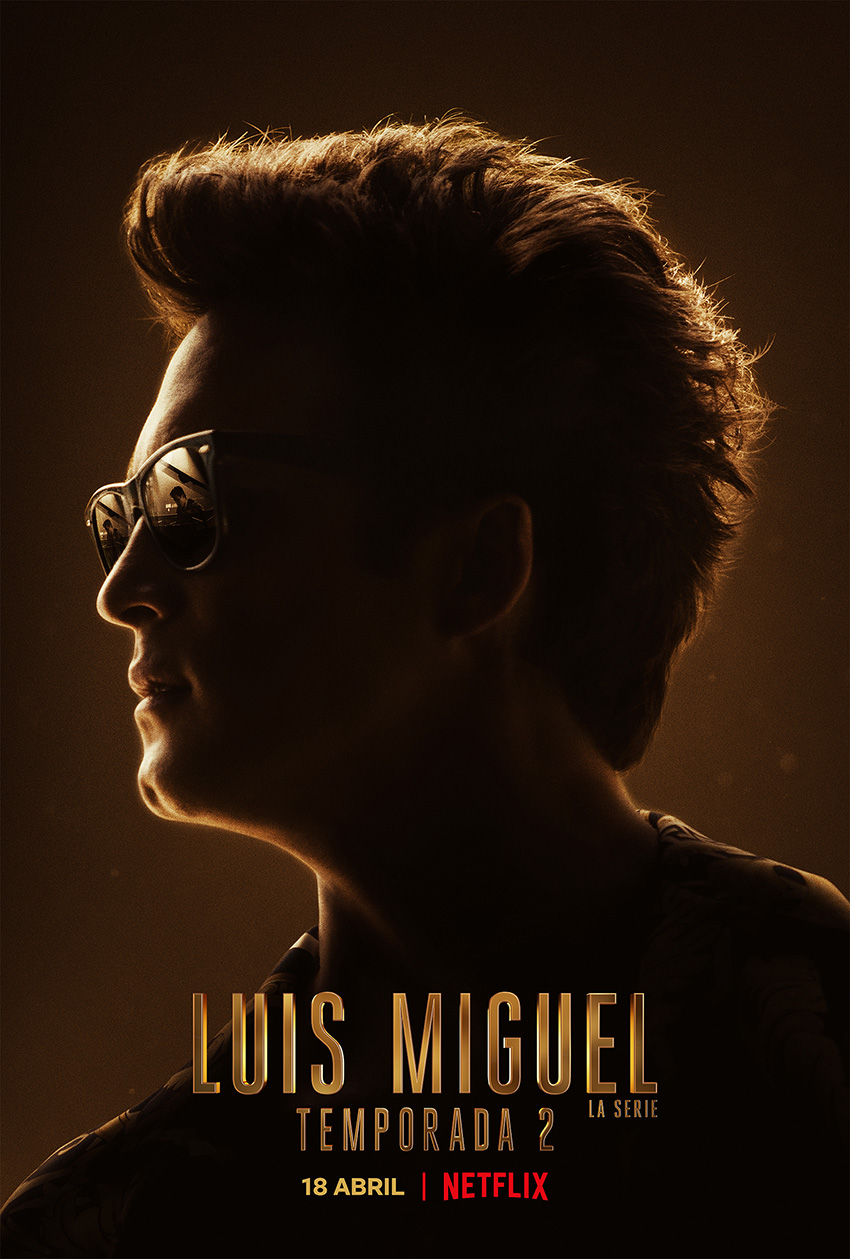 Meteorological reports announced that an unexpected solar eclipse took place today in which a peculiar message could be seen reading: April 18, the day on which the long-awaited second season of Luis Miguel, The series premieres globally on Netflix.

Told in two timelines and with a plot that will explore the difficulties Luis Miguel faced to balance his family and professional life, this second season will consist of 8 episodes that will be available every Sunday at 5pm PST.

Watch the first season at www.netflix.com/luismiguel.