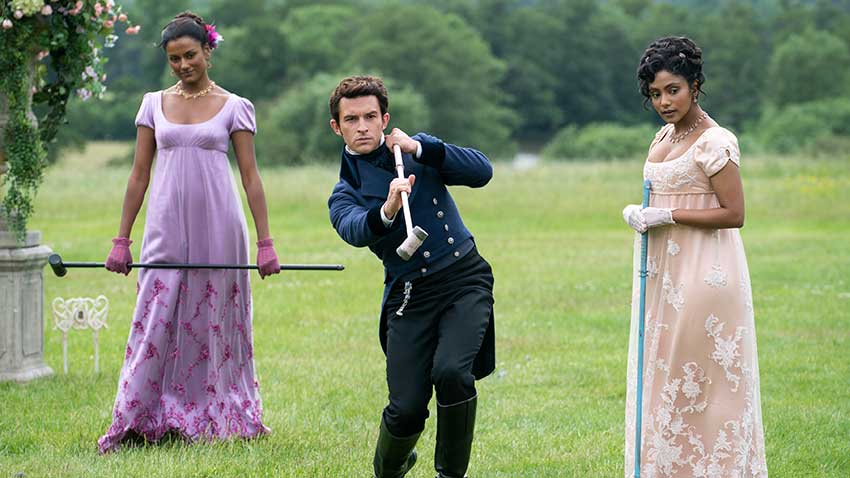 The guilty pleasure binge is back with more scandal and sex in Bridgerton season 2. The latest trailer reveals the juicy story which will have Lord Anthony Bridgerton (Jonathan Bailey) searching for a wife and falling for his potential bride's sister. Let the secret rendezvous begin.

Jonathan Bailey Describes 'Bridgerton' As An 'Erection of a Period Drama'

The new season will also include a fan favorite from the book. We see the characters play the Pall Mall game