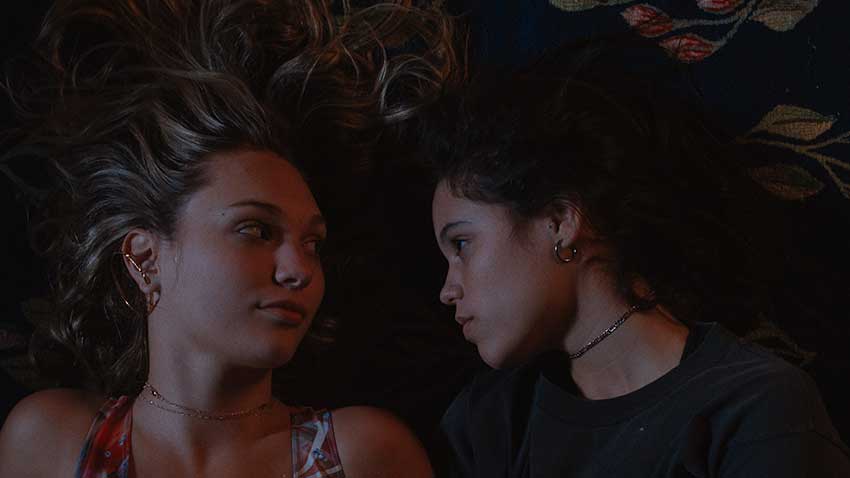 Jenna Ortega (SCREAM, THE BABYSITTER: KILLER QUEEN) is finding her footing as an actress with versatile roles and her next movie, THE FALLOUT will put her on the map as A-list talent. Directed and written by Megan Park in her directorial debut, THE FALLOUT deals with the PTSD of a school shooting and how it impacts the indirect victims who experienced the horror. The trailer will have you feeling the character's pain as they overcome the ordeal.

“The Fallout” is a compelling exploration of the inexplicable resiliency of life and the hope that emerges out of loss. Megan Park’s feature screenwriting and directing debut won both the Grand Jury Prize and the Audience Award for Narrative Feature at the 2021 SXSW Film Festival, while also garnering Park the festival’s Brightcove Illumination Award for her screenplay.

Bolstered by new friendships forged under sudden and tragic circumstances, high schooler Vada (Jenna Ortega) begins to reinvent herself, while re-evaluating her relationships with her family, friends and her view of the world. Moving away from her comfortable family routine, she starts taking chances with a series of quicksilver decisions that test her own boundaries and push her in new directions. As she spends more time with Mia (Maddie Ziegler), they grow closer, and Vada slowly redefines herself through their shared experiences, leading her further away from that day and closer to living her life in the now. 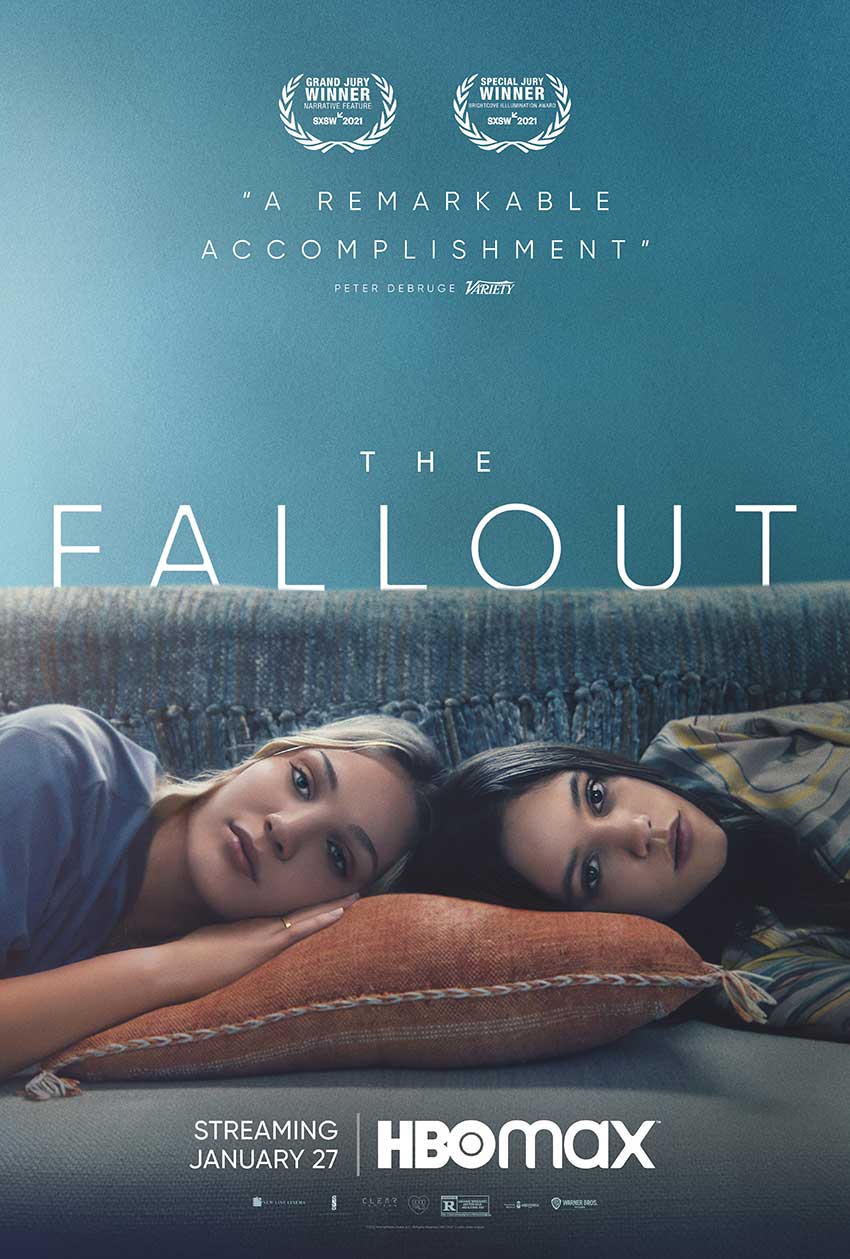 Warner Bros. Pictures and HBO Max Present an SSS Entertainment/Clear Horizon Production, in Association with SSS Film Capital / 828 Media Capital / Good Pals / Mind the Gap Productions, “The Fallout.” The film will stream exclusively on HBO Max beginning January 27, 2022. “The Fallout” has been rated R for language throughout, and teen drug and alcohol use.