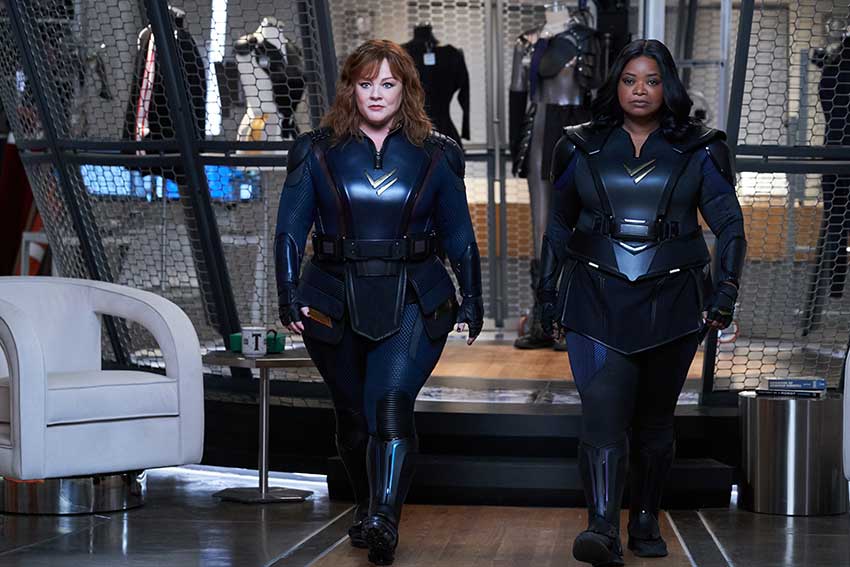 Melissa McCarthy has been vying to play a superhero, and the actress and her husband Ben Falcone even filmed a video pitching themselves for Taika Waititi's new THOR movie, LOVE AND THUNDER. Why wait and not write yourself a movie to play a superhero, and that's what she's done with THUNDER FORCE starring with Octavia Spencer, and written and directed by Falcone. Watch the new hilarious trailer.

McCarthy brings along her former costars such as Bobby Cannavale and Jason Bateman along for the ride as supervillains. THUNDER FORCE is a refreshing take on the superhero genre with actors that don't usually fit the bill. No doubt the Netlix movie is an inspiration to many out there who may not see themselves in the genre. 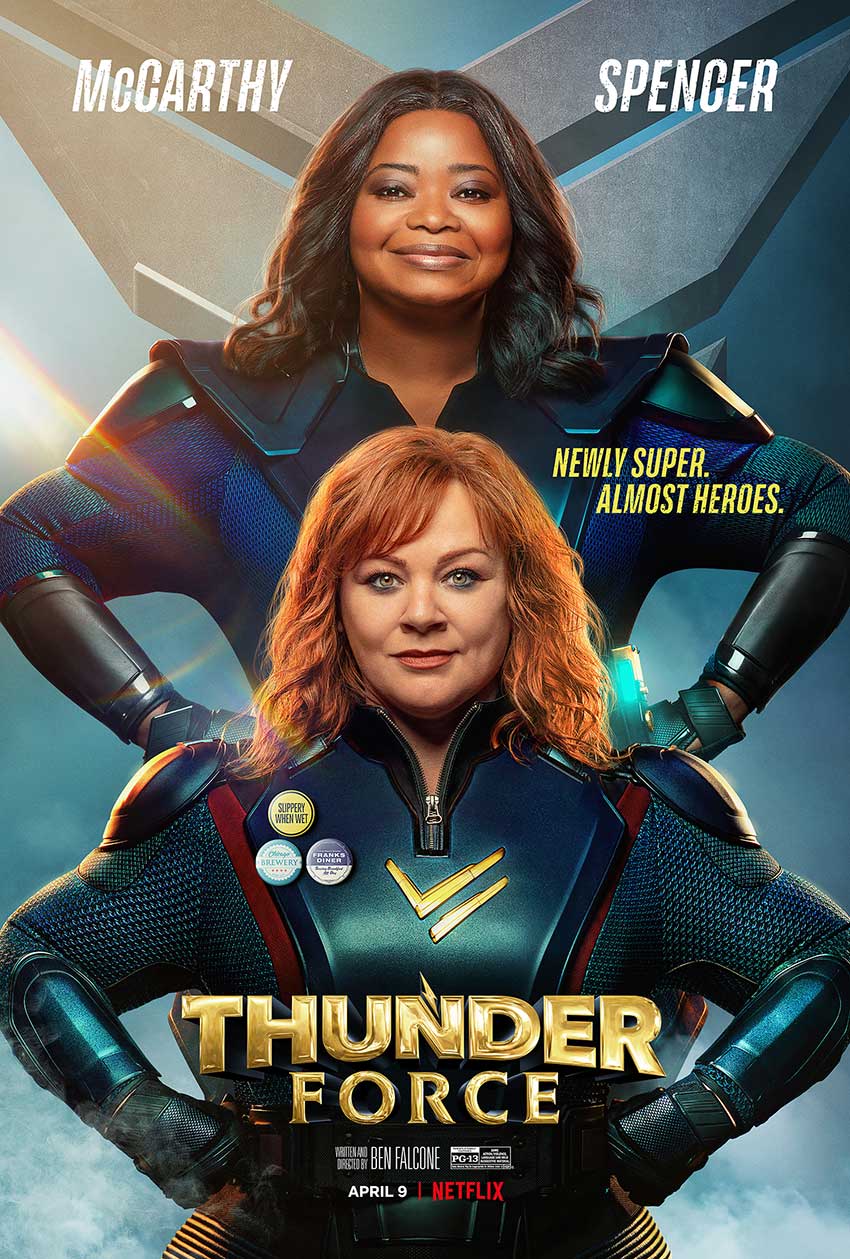 Official Synopsis
In a world where supervillains are commonplace, two estranged childhood best friends reunite after one devises a treatment that gives them powers to protect their city.

Directed and Written by Ben Falcone