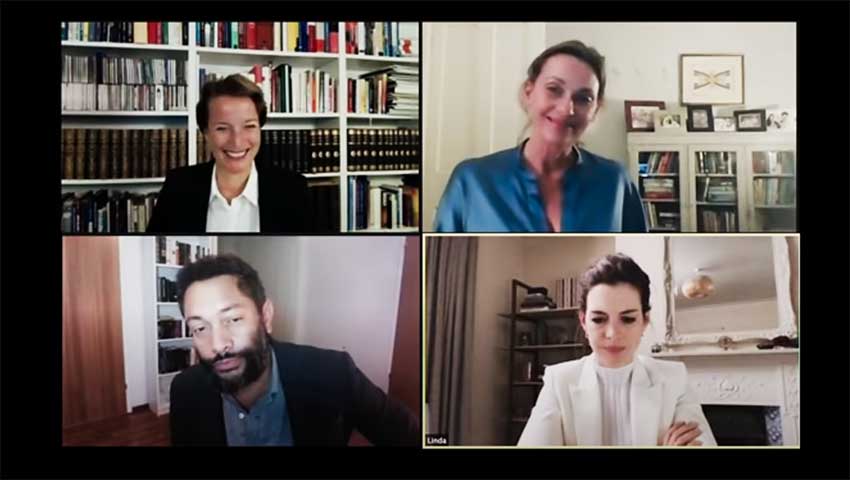 The second project shot in quarantine arrives on HBO Max on January 14. LOCKED DOWN starring Anne Hathaway and Chiwetel Ejiofor, and directed by Doug Liman (EDGE OF TOMORROW, MR. & MRS. SMITH). In the trailer released, the two plan a heist in the middle of a pandemic lockdown, in addition to dealing with a breakup.

Just as they decide to separate, Linda (Anne Hathaway) and Paxton (Chiwetel Ejiofor) find life has other plans when they are stuck at home in a mandatory lockdown. Co-habitation is proving to be a challenge, but fueled by poetry and copious amounts of wine, it will bring them closer together in the most surprising way.