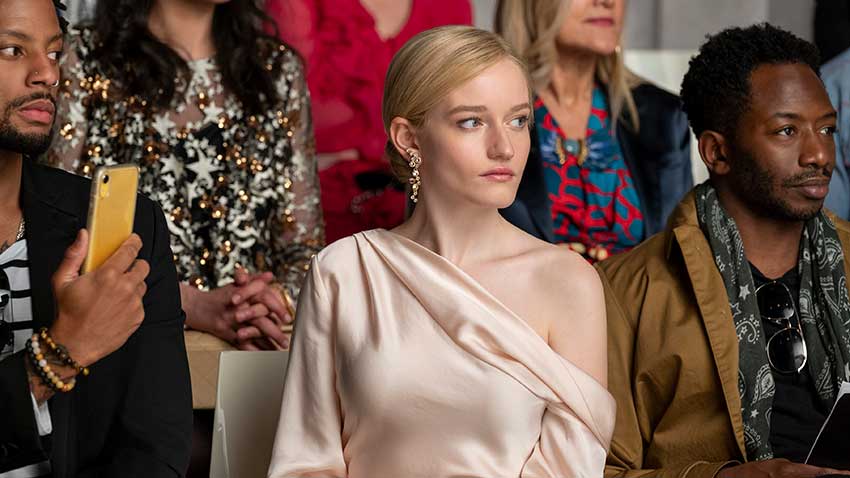 Julia Garner stars as real-life con artist Anna Delvey in Netflix's upcoming series Inventing Anna.  The imposter passed herself off as a German heiress and conned New York socialites out of their money. Shonda Rhimes executive produces the nine-episode limited series. Take a look at the first trailer and images.

Inventing Anna premieres on Netflix on February 11. The series is inspired by the New York Magazine article “How an Aspiring ‘It’ Girl Tricked New York’s Party People — and its Banks” by Jessica Pressler, who also serves as a producer.

The series follows a journalist played by Anna Chlumsky (Veep) as she investigates the case against Anna Delvey.

Official Synopsis
Inspired by the true story of a total fake. In Inventing Anna, a journalist with a lot to prove investigates the case of Anna Delvey, the Instagram-legendary German heiress who stole the hearts of New York’s social scene – and stole their money as well. But is Anna New York’s biggest con woman, or is she simply the new portrait of the American dream? Anna and the reporter form a dark, funny, love-hate bond as Anna awaits trial and our reporter fights the clock to answer the biggest question in NYC: who is Anna Delvey? 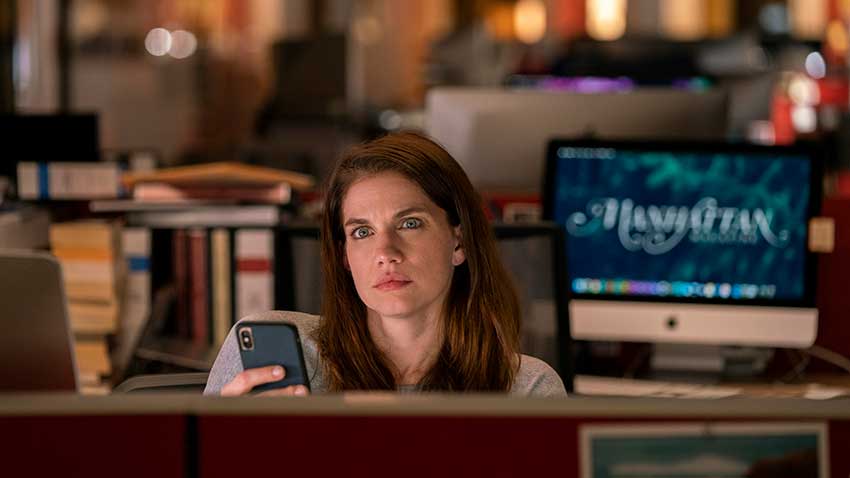 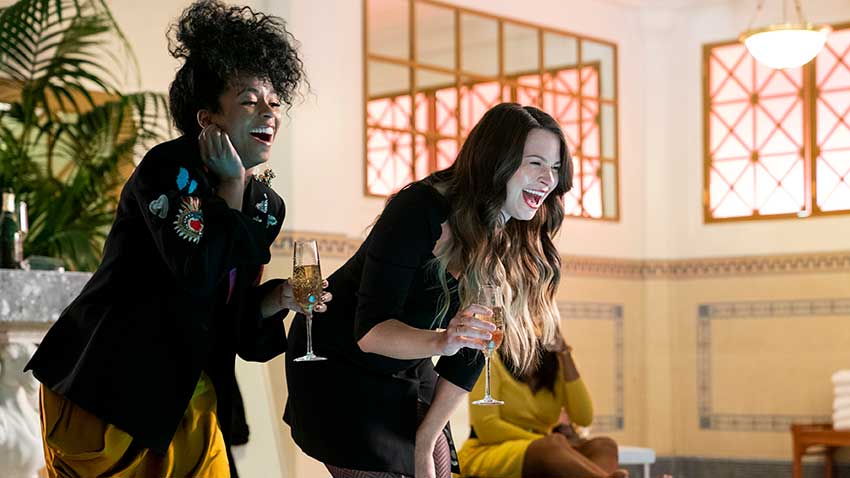 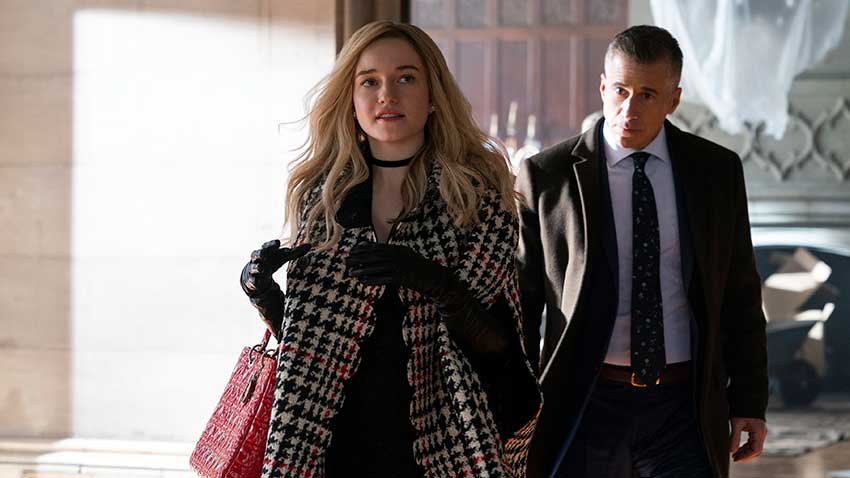