New 'Venom: Let There Be Carnage' Trailer, Poster and Images 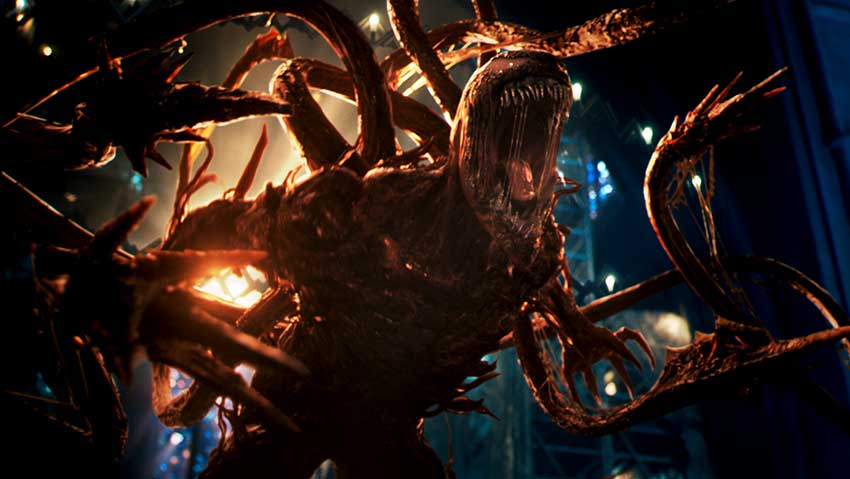 The trailer for the sequel to VENOM has arrived to kick off the week. The first VENOM: LET THERE BE CARNAGE preview introduces the transformation of Cletus (Woody Harrelson), into Carnage. Directed by Andy Serkis, the tone retains the humor from the first one. Interestingly enough, Tom Hardy came up with the story with screenwriter Kelly Marcel. Also it seems Carnage isn't the only symbiote Venom will contend with.

The new trailer drops hints that there may be another villainous symbiote besides Carnage. Naomi Harris appears in the preview looking possessed, and later in the trailer, two figures emerge from a burning building with a voiceover from Cletus calling out, "come Chaos" and then a woman replies something inaudible. A Chaos symbiote exists in the comic book. One Marvel fandom site states Chaos is the most powerful symbiote and shows no mercy except to his son - Venom. Are we going to be seeing a family reunion?

Interestingly enough Tom Hardy is credited with the story idea along with the screenwriter Kelly Marcel (SAVING MR. BANKS, FIFTY SHADES OF GREY).

VENOM director Ruben Fleischer (ZOMBIELAND) does not return, instead the directing duties go to Andy Serkis who's best known for his motion capture work as Gollum in the LORD OF THE RINGS movies and Caeser from the PLANET OF THE APES reboot movies. This marks his third feature film directorial effort.

VENOM: LET THERE BE CARNAGE will be released in movie theaters September 24, 2021. 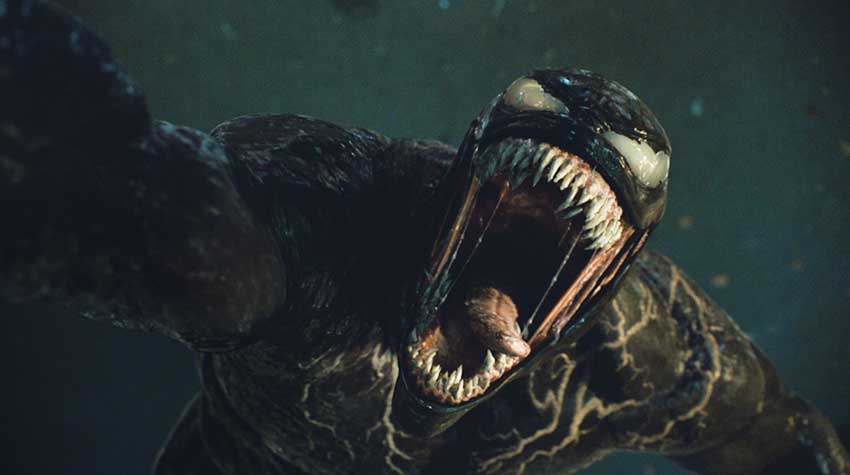 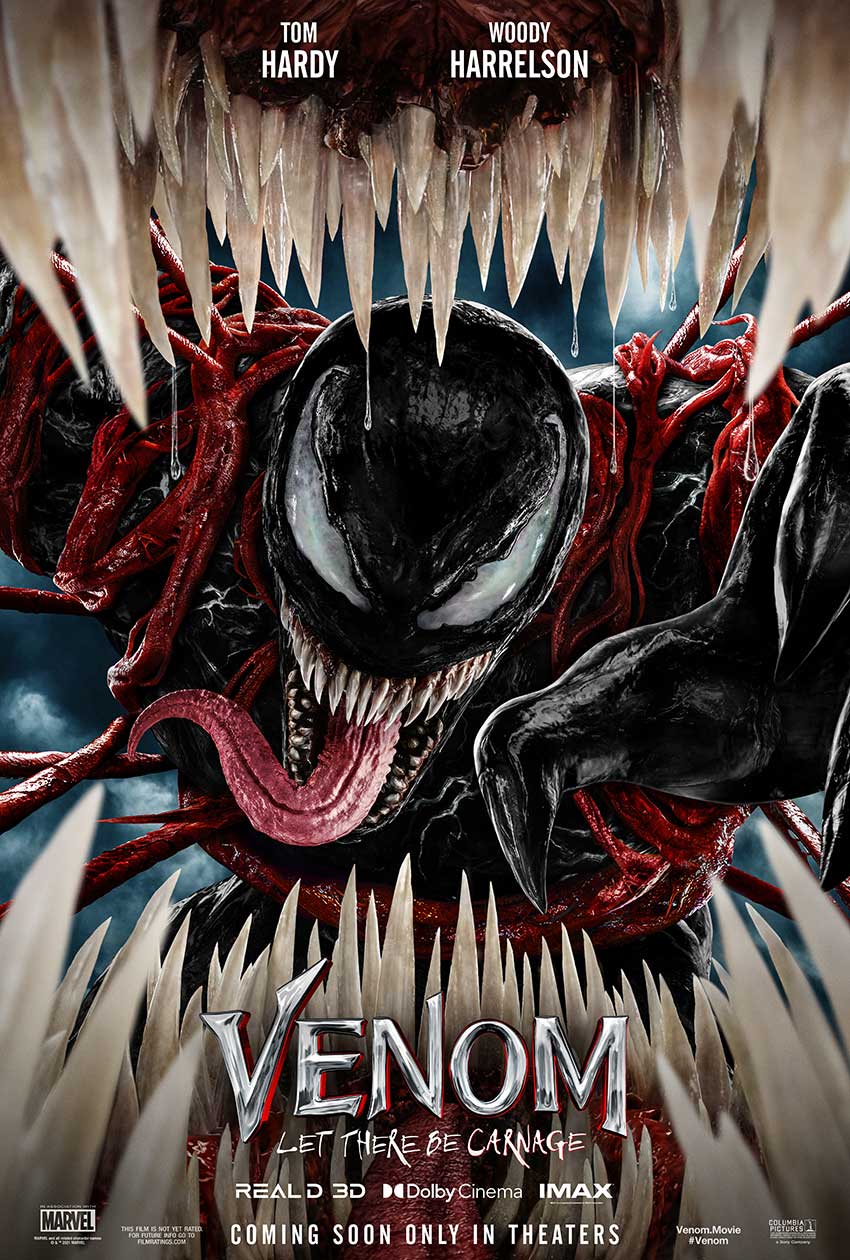