The Cantinflas Animated Show Restored and Streaming on Canela TV 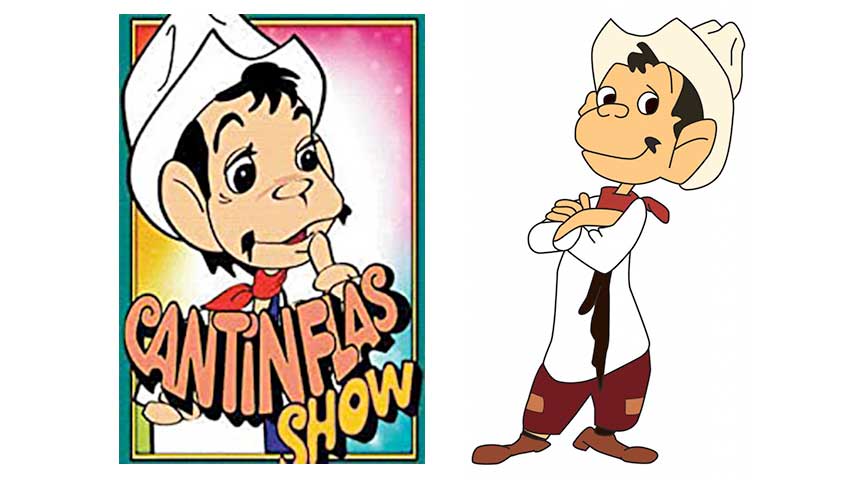 Fifty-two episodes of The Cantinflas Show will be available on Canela TV. According to the press release below, Reyes aka Cantinflas created the show for children in hopes of providing an educational platform for underrepresented children of Latin America.

LOS ANGELES, CA (August 9, 2021) – August 12 will mark what would have been Cantinflas 110 birthday.  Mario Moreno Reyes, also known by his stage name Cantinflas, was a Mexican comedian, actor, and filmmaker. Cantinflas is considered to have been the most widely accomplished Mexican comedian/actor who is celebrated throughout Latin America as a cultural icon.  His many films showed off his sense of humor, quick wit, and street smarts; he was often seen trying to talk his way out of trouble with authorities; whom he manages to embarrass them without being obvious. As a pioneer of the cinema of Mexico, Moreno helped usher in the golden era.  His most successful film “Ahi Esta el Detalle” showcased the start of his comedic ability.

Mario Moreno devoted his life to helping others through charity and humanitarian organizations, especially those dedicated to helping children. Cantinflas was aware that Latino children needed to see themselves reflected in the media. In 1972, he approached Televisa, and the educational animated Cantinflas Show was born. The show stars an animated Cantinflas, who covered a wide variety of subjects intended to educate children. Through his animated series, we joined Cantinflas on his different adventures through time and space where he visited with Shakespeare, saw the ancient pyramids, met Einstein, and even traveled to other planets.

The talented Mexican comedian improvised his scripts, which added to the comedic relief of the show, especially in his conversations with each of the episode's characters. The Cantinflas Show was so successful that Mario Moreno was approached by William Hanna & Joseph Barbera from the famed Hanna -Barbera Studio to produce an English version called Amigo & Friends. The clear success of the Cantinflas Show is since its humor broke generational barriers with a program that the whole family could watch.

Veracruz Media is pleased to announce the digital restoration of these beloved classics to their highest quality, featuring 52 episodes of the Cantinflas Show that can now be seen on Canela TV streaming service.