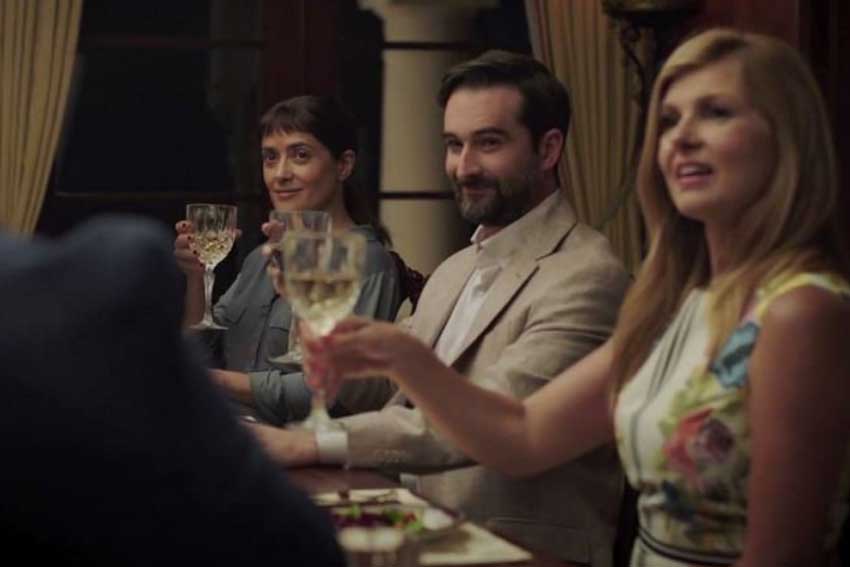 Director Miguel Arteta teams up with screenwriter Mike White (THE GOOD GIRL) in BEATRICE AT DINNER starring Salma Hayek in a meaty and unglamorous role.

Director Miguel Arteta is known for bringing out the best in actors (Jennifer Aniston in THE GOOD GIRL), and here we see Salma Hayek in a role of a lifetime. After FRIDA, we haven't seen the Mexican actress challenged in roles, but this may change things for her. Connie Britton and John Lithgow also star in BEATRIZ AT DINNER, which opens June 9.

Beatriz (Salma Hayek), an immigrant from a poor town in Mexico, has drawn on her innate kindness to build a career as a spiritual health practitioner in Los Angeles. Doug Strutt (John Lithgow) is a cutthroat, self-satisfied billionaire real estate developer.  When these two opposites meet at a dinner party, their worlds collide and neither will ever be the same.