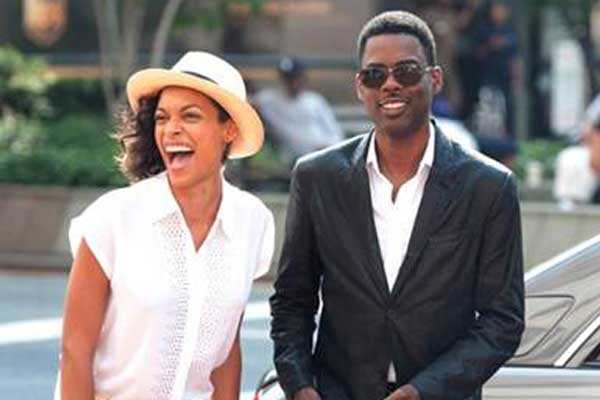 Opening December 12, Chris Rock stars as a comedian in TOP FIVE dating a reality-TV star who talks him into broadcasting their wedding on her show. However, Rock’s character is trying to transition into a serious actor so that may not be the best career move.