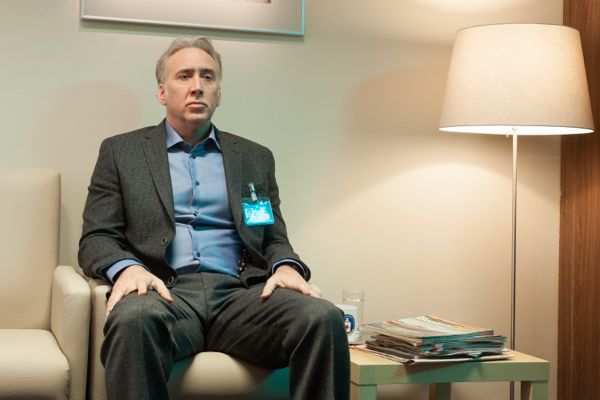 A grey-haired Nicolas Cage stars as a retiring CIA agent who refuses to go away so easily in the new action thriller, DYING OF THE LIGHT. Check out the trailer and movie poster for the Paul Schrader-directed flick which opens December 5 in theaters and On Demand.

Academy Award® winner Nicolas Cage ignites a powder keg of action in this electrifying cloak-and-dagger thriller. Evan Lake (Cage), a veteran CIA agent, has been ordered to retire. But when his protégé (Anton Yelchin) uncovers evidence that Lake's nemesis, the terrorist Banir (Alexander Karim), has resurfaced, Lake goes rogue, embarking on a perilous, intercontinental mission to eliminate his sworn enemy. 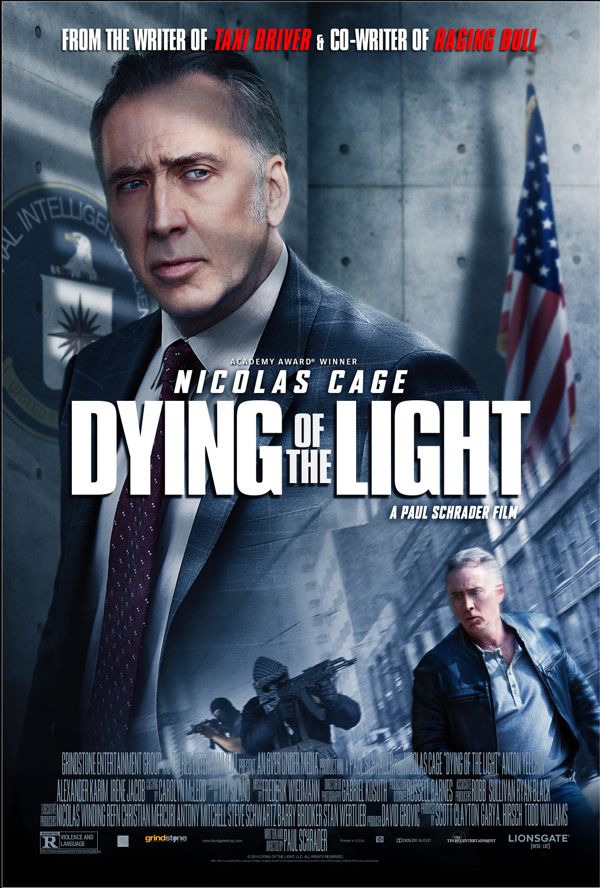