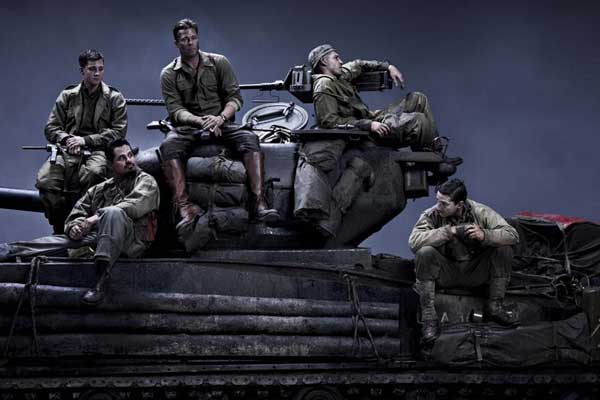 Directed by David Ayer (End of Watch, Training Day), FURY is set in 1945 during World War II with Brad Pitt playing an army sergeant named Wardaddy who commands a Sherman tanks and her five-man crew behind enemy lines. Outnumbered and outgunned, and with a rookie soldier thrust into their platoon, Wardaddy and his men face overwhelming odds in their heroic attempts to strike at the heart of Nazi Germany. 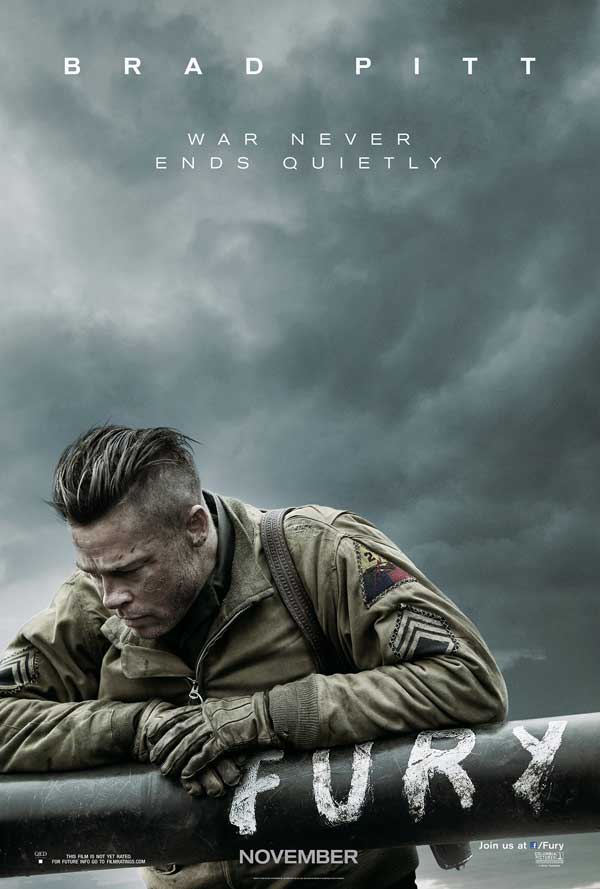