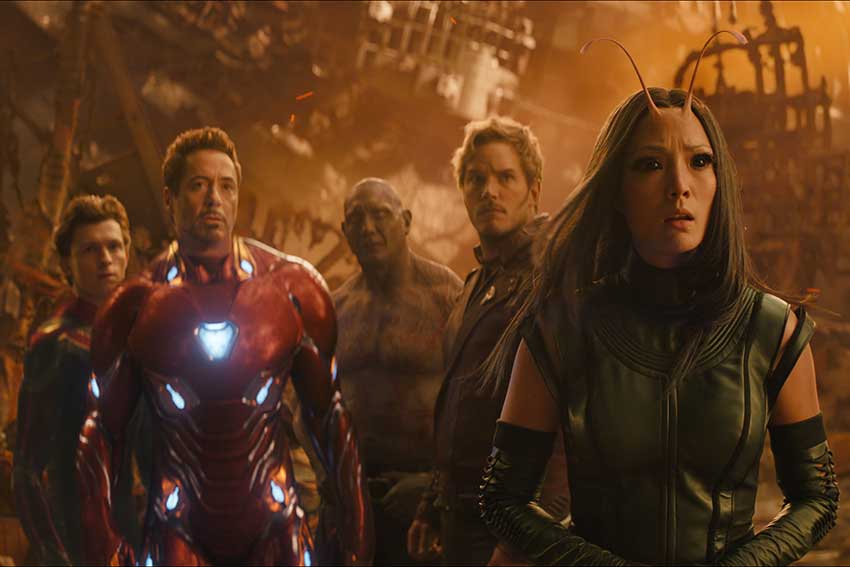 Marvel released a new television spot for AVENGER'S INFINITY WAR with new footage with Bucky aka Winter Soldier, and T'Challa/Black Panther is ruling this rebellion as the Avengers and Thanos arrive to Wakanda. Watch the new exciting spot.

AVENGER'S INFINITY WAR is almost here and the new preview has this fan giddy with anticipation at the most epic superhero film ever. T'Challa (Chadwick Boseman) commands an army of his people and the Avengers as they face off with the alien super villain Thanos. This preview isn't action-filled like the previous previews, but it shows our favorite Avengers preparing for the big fight along with the humor we've come to expect from the Marvel films.