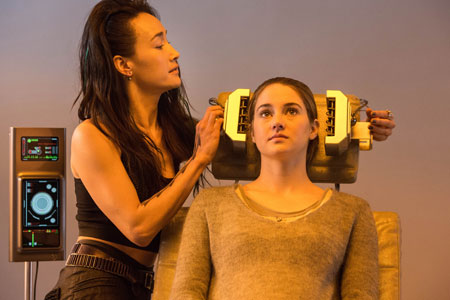 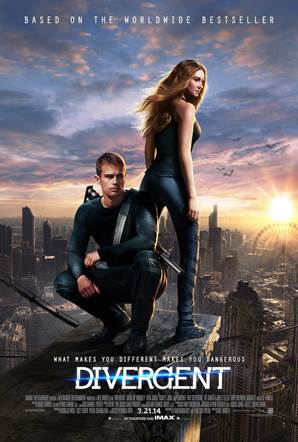 A :30 second sneak peek was released Monday before the big unveil on the ABC show. In addition to releasing the full length trailer on "Jimmy Kimmel Live!," a song from the original motion picture soundtrack, "Find You" was performed by Zedd, the Grammy winning Russian-German electronic music producer and DJ featuring Matthew Koma an Miriam Bryant.

DIVERGENT is a adaptation from the best-selling novel by Veronica Roth by the same name. Set in the future, the populace are divided into distinct factions based on their personalities, but Tris Prior (Shailene Woodley) doesn't fit any faction because she is a Divergent. She must uncover a conspiracy out to destroy all Divergents.