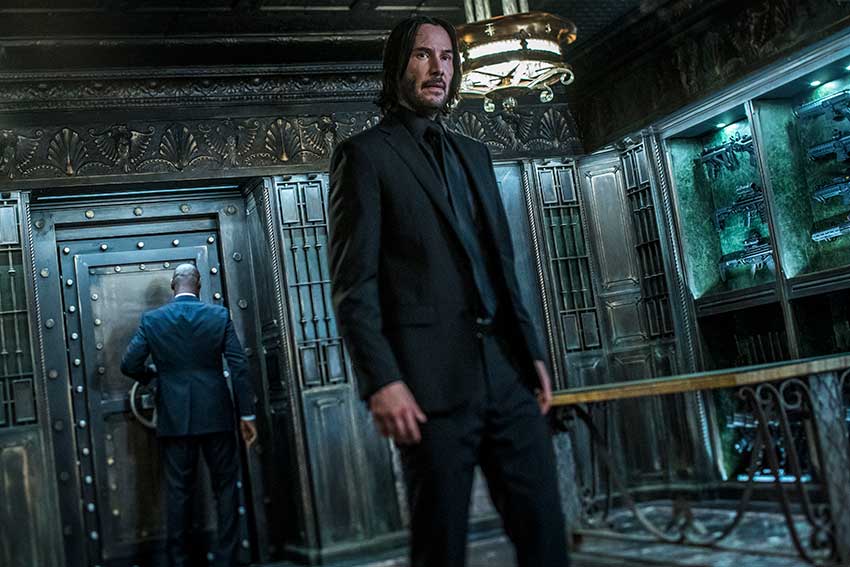 The latest JOHN WICK: CHAPTER 3 PARABELLUM trailer has Keanu Reeves coming out with guns ablazing. Thankfully he has some help protecting himself for the onslaught of assassins coming after him. Watch the new trailer below and check out the two new final posters for the sequel.

In this third installment of the adrenaline-fueled action franchise, super-assassin John Wick (Keanu Reeves) returns with a $14 million price tag on his head and an army of bounty-hunting killers on his trail. After killing a member of the shadowy international assassin’s guild, the High Table, John Wick is excommunicado, but the world’s most ruthless hit men and women await his every turn. 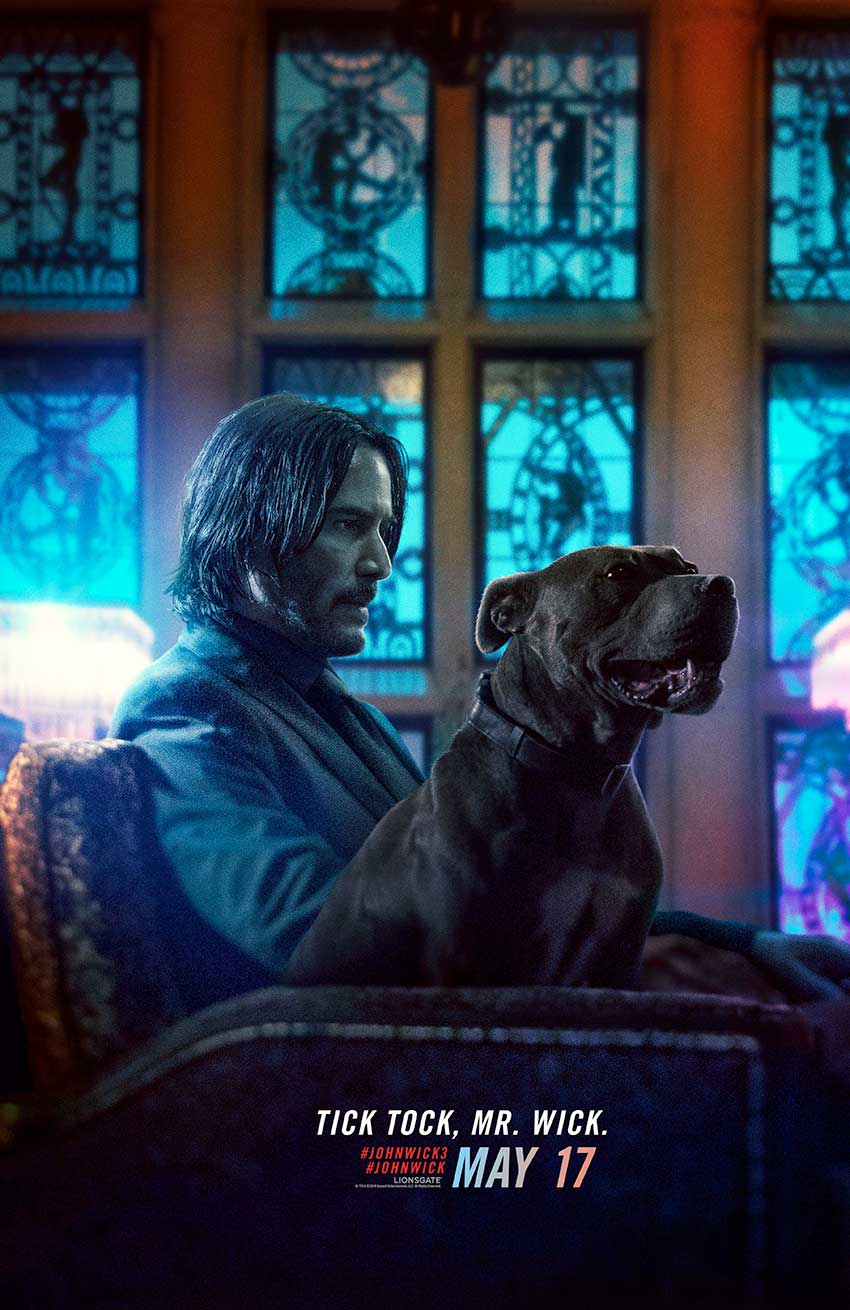 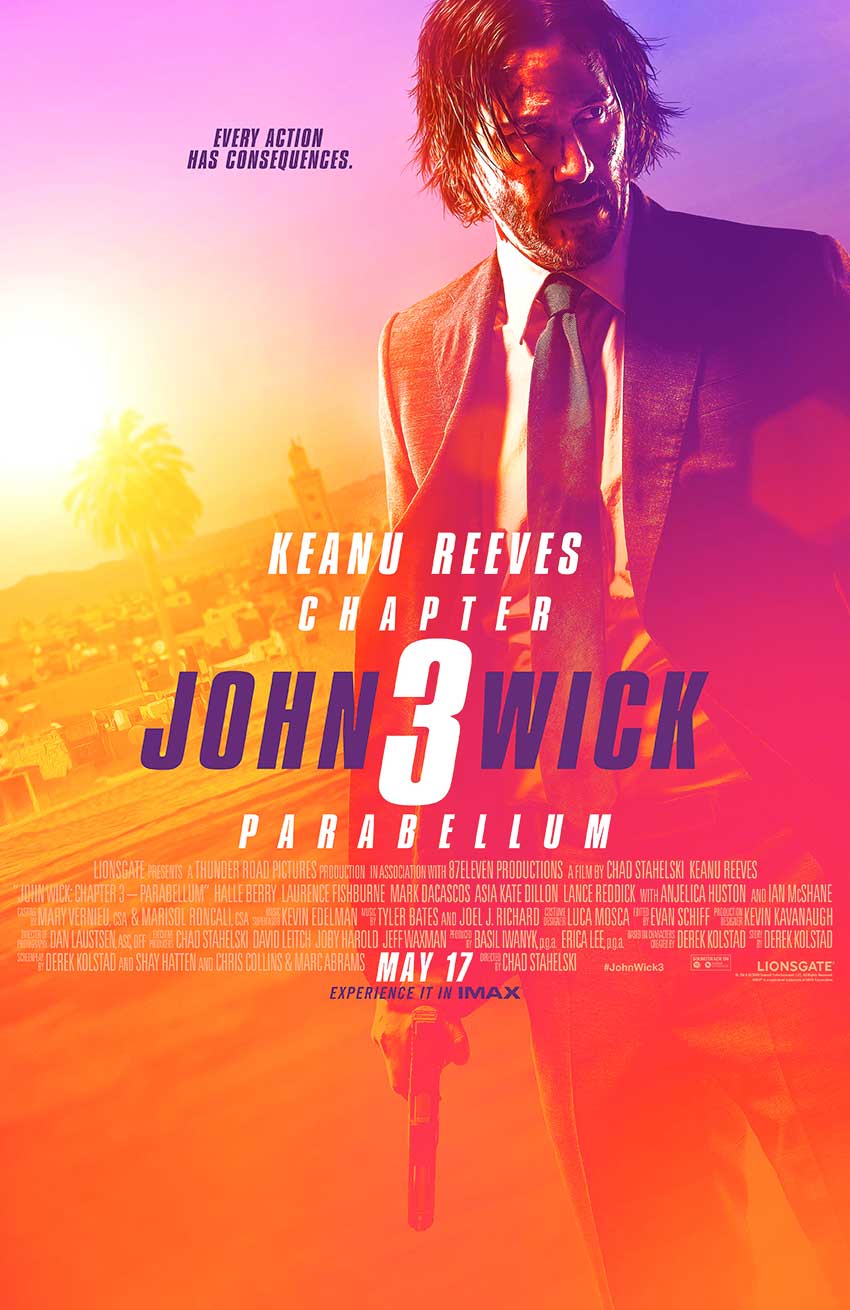