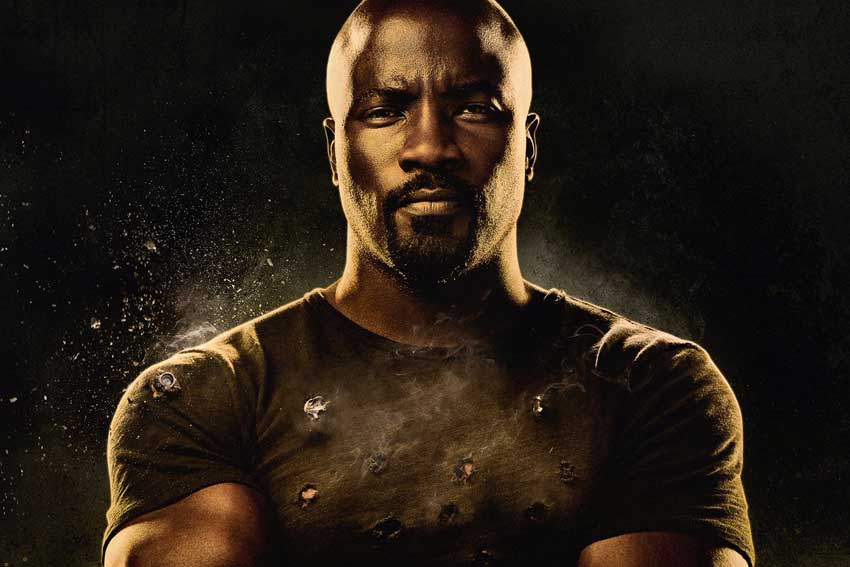 Neflix has released yet another trailer for "Luke Cage," the third series in the Defender franchise, and in this preview hints at a possible romance between Luke Cage (Mike Colter) and Rosario Dawson's Nurse Claire who has been the common denominator in the three series so far for Marvel's Defender franchise. The new trailer also reveals more of the women in Luke Cage's life and they're pretty bad ass with Alfre Woodard having her say.