New Movie Poster and Trailer: Captain Marvel Is The Superhero We Need 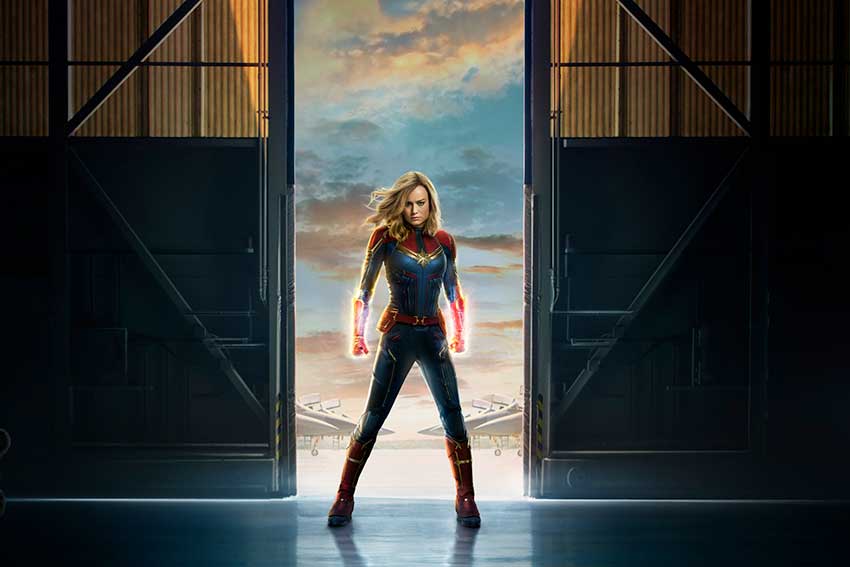 The new trailer for CAPTAIN MARVEL has us intrigued, and Brie Larson is going to kill it as the most powerful Avenger ever. Take a look at the first trailer for the Marvel film and the movie poster below.

Finally a female-led Marvel film will arrive in movie theaters in March of 2019, and by the looks of the trailer, CAPTAIN MARVEL looks to be already a winner with an interesting character, and her crew of alien beings. Samuel L. Jackson as Fury must be happy to not be wearing a patch over his eye for this Marvel film. Is this the film which explains how he lost it in the first place? We hope so. 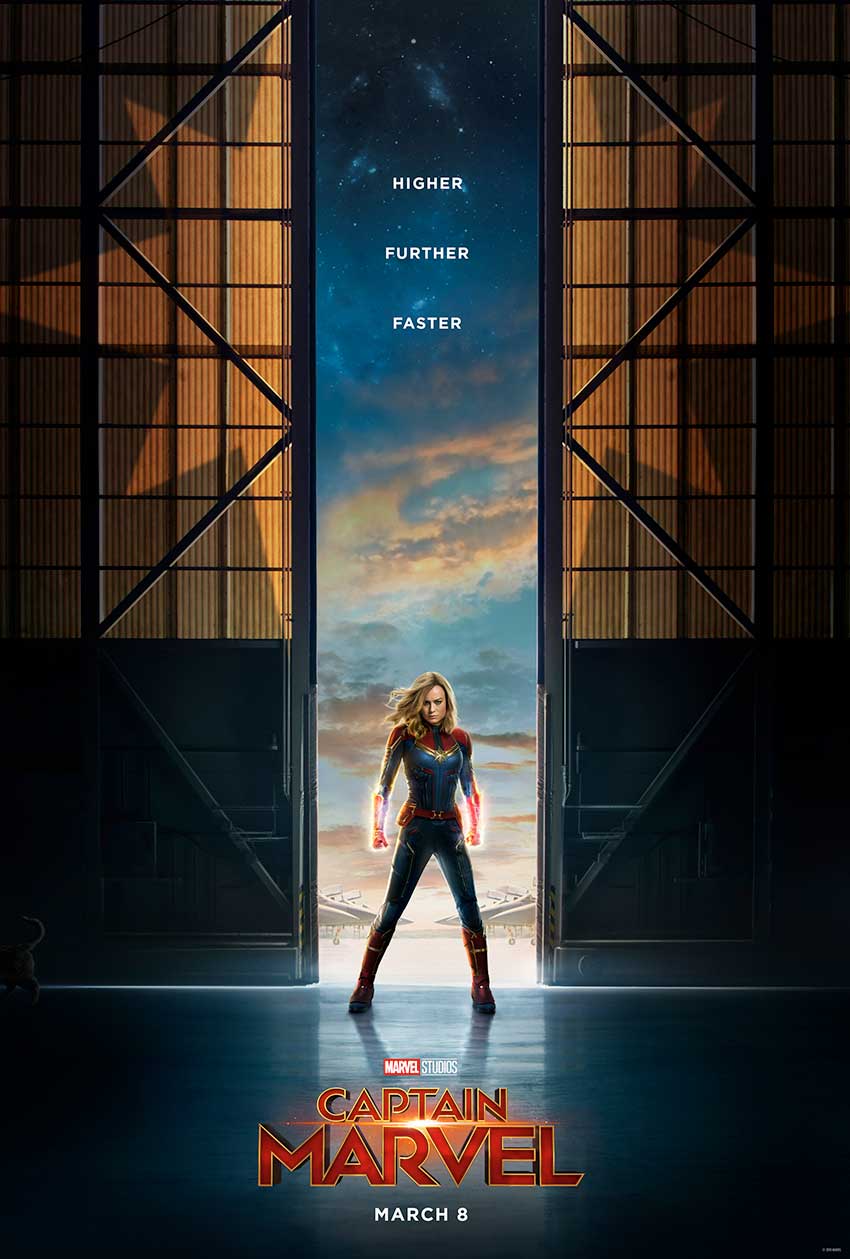