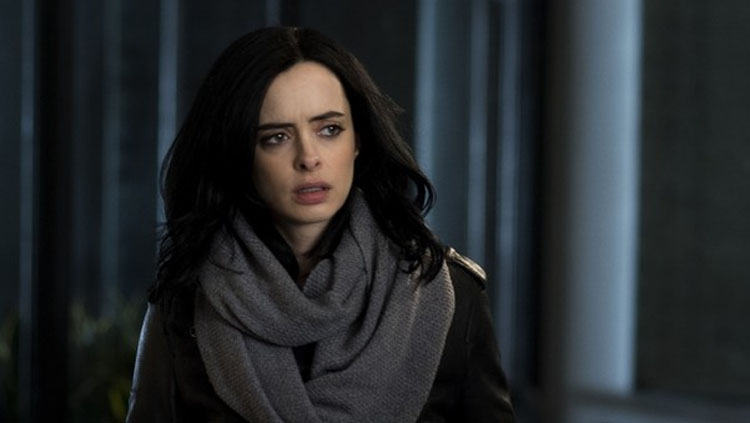 Netflix's original series "Jessica Jones" premieres next week, and we, for one, can't wait to see this cool woman fight to survive. In the second trailer for the Marvel adaptation, the action is accompanied by a cool soundtrack and Carrie-Ann (Matrix) makes an appearance in this preview. Take a look.

After a tragic ending to her short-lived Super Hero stint, Jessica Jones is rebuilding her personal life and career as a private detective in Hell's Kitchen. It's time the world knew her name.