Film Genres That Have Grown In Popularity In America 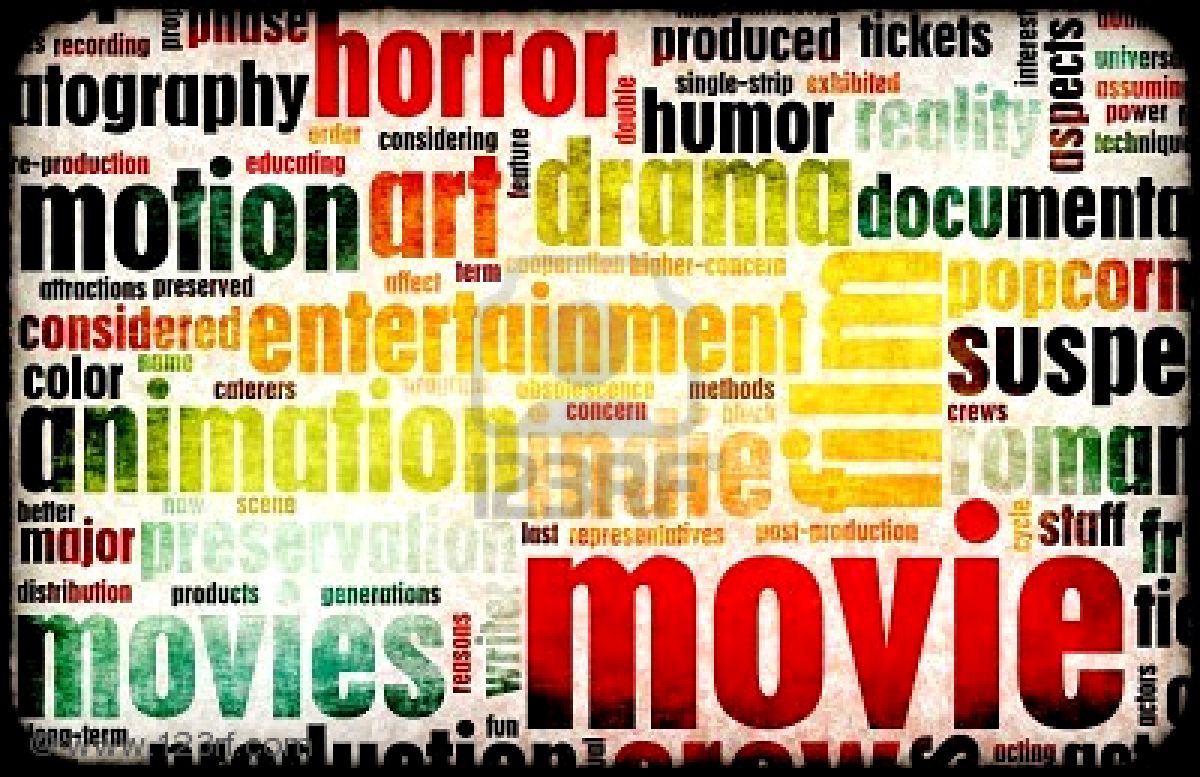 The film genres that have grown in popularity in America American cinema and television is built from a rich tapestry of story-telling, with multiple genres contributing to the nation’s culture of entertainment. Some classic formats have been with us for generations, while others have arrived more recently.

In this article, we will examine the genres of film in more detail, including some that have long existed in the margins of the mainstream, but which in recent years have evolved to become a more integral part of the cinema, as well as modern streaming channels.

Before we get down to business, let's set the scene. By its nature, the USA is a melting pot of cultures, with each delivering something that has impacted on how Americans are entertained. But there are other factors at play that also shape this landscape.

Indeed, changes in the very law under which we live are having an impact on entertainment culture in America. One example of this is the deregulation of the gambling sector, which has given rise to the proliferation of online casinos across States, as this article shows.

Emigration, globalization and the communicative power of the internet are perhaps the biggest catalysts behind the changing modes of entertainment in America, including genres of film, but the impact had by changes to the law should not be overlooked.

Which Genres are Growing in Popularity?

There is data available that shows the changing popularity of genres in the cinema and the stats are interesting to break down. For the following genres, we will refer to changes in their popularity over the last 100 years.

A true classic of American cinema, action films have remained very popular for generations, with a spike around the 1970s and 80s helping to rekindle Americans’ love affair with the genre. Today, around 10% of films receiving general release are classed as action.

This is the first genre on our list that has really experienced an upturn in popularity during the last 50 years. America’s forays into space throughout the middle of the 20th century helped drive interest in what lies beyond our atmosphere, while the runaway success of the Star Wars franchise gave the genre a major boost.

We’re remembering our courageous princess, the iconic Carrie Fisher on her birthday. pic.twitter.com/aGmlZ66jO4

Documentaries have enjoyed a sharp increase in popularity during the last 20 to 30 years. For centuries, knowledge has been gained from books, newspapers and, latterly, the radio, but, as film capabilities have increased, so too have film-makers’ abilities to engage cinema-goers factually.

Another classic genre, horror has continued to rise in popularity past the turn of the century. New CGI technology has helped film-makers depict frightening images like never before, while modern film-making techniques have turned “jump scares” into a true art form.

Somewhere between action and thriller, you will find the final genre on our list – thriller. Thriller films have grown steadily in popularity during the last 75 years, with more advanced technology again playing a key role in story-telling and keeping audiences engaged.

As technology grows in ability and society moves through ever-evolving landscapes and events, it's unavoidable that the focus of entertainment will continue to change. How that will manifest, though, remains to be seen.