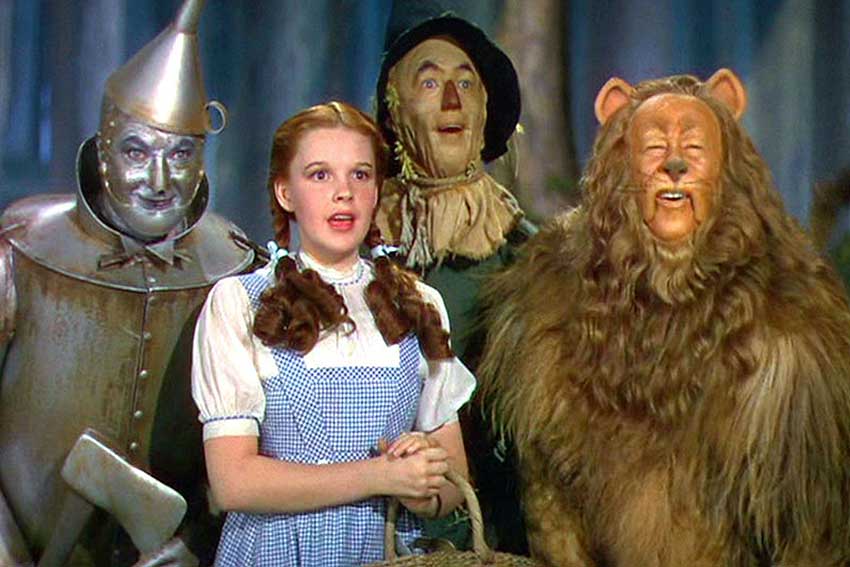 2019 marks the 80 anniversary of THE WIZARD OF OZ (starring Judy Garland) hitting movie theaters. Fathom Events and Turner Classic Movies (TCM) present the movie classic in celebration of the anniversary. Follow the yellow brick road to movie theaters three days in January. Read on to find out where to catch the magic on the big screen once again.

THE WIZARD OF OZ will screen in nearly 700 movie theaters nationwide on January 27, 29 and 30, a three-day cinematic celebration of the iconic film’s 80th anniversary and the start of the yearlong TCM Big Screen Classics series.

THE WIZARD OF OZ will be accompanied by fascinating insights from TCM Primetime host Ben Mankiewicz, both before and after the film, offering a memorable moviegoing experience for families and fans of all ages. Judy Garland, Frank Morgan, Ray Bolger, Jack Haley, Bert Lahr, Billie Burke, Margaret Hamilton, Charlie Grapewin, Clara Bandickand “The Munchkins”(and Toto, too!) star in what has been called “ the most influential film of all time.”

Scroll down below to get the deets on how to watch THE WIZARD OF OZ on the big screen.

Tickets for The Wizard of Oz can be purchased at www.FathomEvents.com or participating theater box offices. Fans throughout the U.S. will be able to enjoy the event in nearly 700 select movie theaters through Fathom’s Digital Broadcast Network (DBN). For a complete list of theater locations visit the Fathom Events website (theaters and participants are subject to change).

Fathom Events and TCM Big Screen Classics series have 14 more films planned for a big screen presentation including MY FAIR LADY, THE GODFATHER PART II, TO KILL A MOCKINGBIRD, STEEL MAGNOLIAS AND ALIEN.