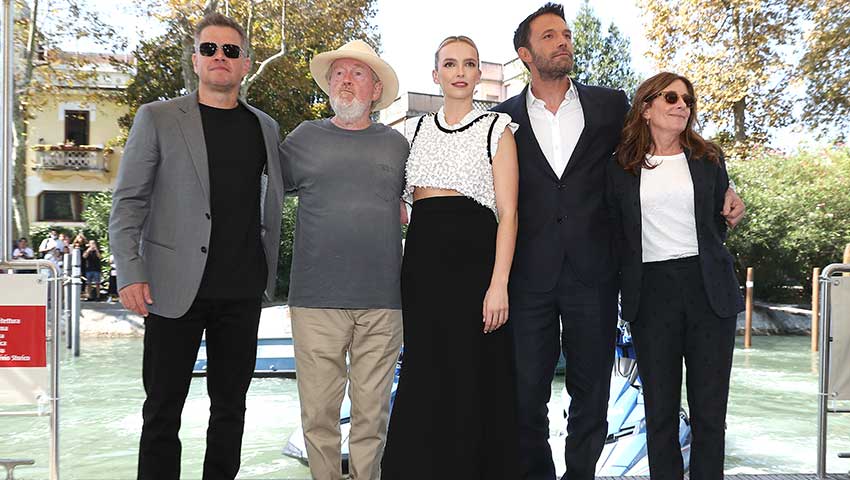 Matt Damon recruited his GOOD WILL HUNTING co-writer Ben Affleck to adapt Eric Jager’s 2004 book, “The Last Duel: A True Story of Crime, Scandal, and Trial by Combat in Medieval France,” for the big screen. When it came to writing the woman’s perspective in the three-chapter structure for THE LAST DUEL, Nicole Holofcener was asked to tackle Jodie Comer’s character to bring accuracy to the male-dominated story.

Jager’s book revolves around a true story about the last recorded duel to the death which took place in the turbulent Middle Ages in France. The last legal duel in 14th Century France pitted acquaintances Knight Jean de Carrouges (Damon) and Jacques Le Gris (Driver) over accusations of rape. Marguerite de Carrouges publicly accused Le Gris of rape. No one believed her and Carrouges had his doubts, nonetheless, he challenges Le Gris to a duel. If he loses, his wife will be burned at the stake as a liar. 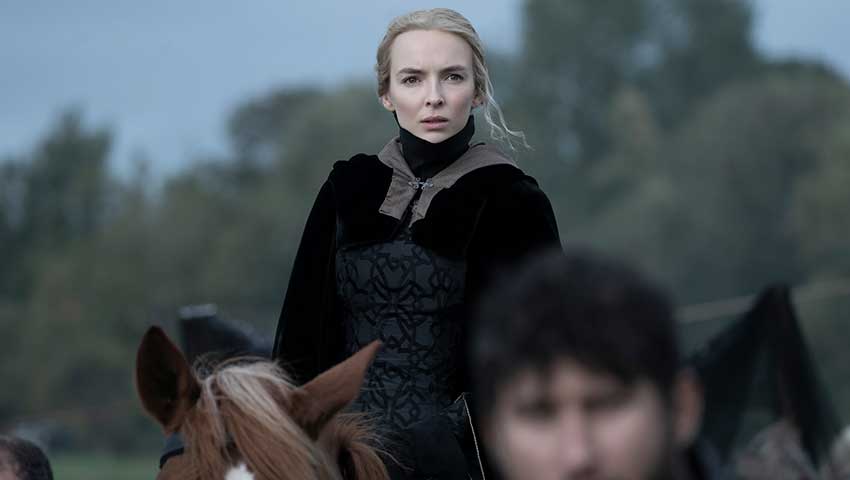 In THE LAST DUEL, the story is told in three chapters through three different accounts. The Academy Award screenwriting duo each took a chapter, and they recruited writer/director Holofcener to handle Marguerite’s perspective. Back then women had no legal standing and were largely omitted in historical documents, according to Damon.

“The construct was that the world of women is totally ignored, and overlooked, and is invisible for two-the first two acts of the movie,” said Damon at the movie’s press conference. “And then it’s revealed in the third act. Ben and I were adapting a book. Nicole was really writing an original screenplay. Because the men of the time were very… they took very fastidious notes about what they were all up to, but they didn’t record what the women were doing.”

That’s where Holofcener came in. Given there were no details surrounding Marguerite’s accusations, Holofcener immediately realized the third act would be many women’s “truths”. Rape accusations then as it is today were not taken seriously, and there were no consequences for the rapists. For a woman to publicly accuse another nobleman of the crime had dire consequences for her during those times.

“It feels like versions of women we’ve seen in movies before,” said Affleck. “And we wanted to exploit the fact that, historically, people are in many ways, largely accustomed to women being secondary and tertiary characters. So that it would seem out of the ordinary. And she [Comer] was willing to play that and make the reveal, I think, so much more powerful and elegant, to see the difference between an essentially two-dimensional person, and a fully-realized, three-dimensional human being.” 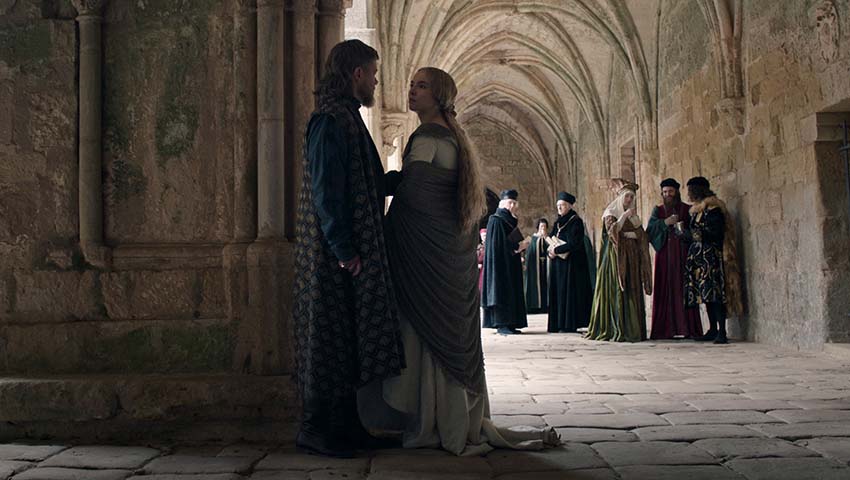 Affleck and Damon also credit Comer for her input into the script along with the “subtlety” and “nuances” she brought in her performance in a few pivotal scenes.

“I was kind of afforded a lot of freedom in what I wanted to explore,” said Comer. “We kind of played around with the subtlety and how far we wanted to-to push it.”

When Comer saw the final cut, she was delighted to see how the three versions played out.

“It’s so important that when you’re in each perspective, you’re really kind of invested in what that character is telling you.”

THE LAST DUEL opens in movie theaters only on Friday, October 12.