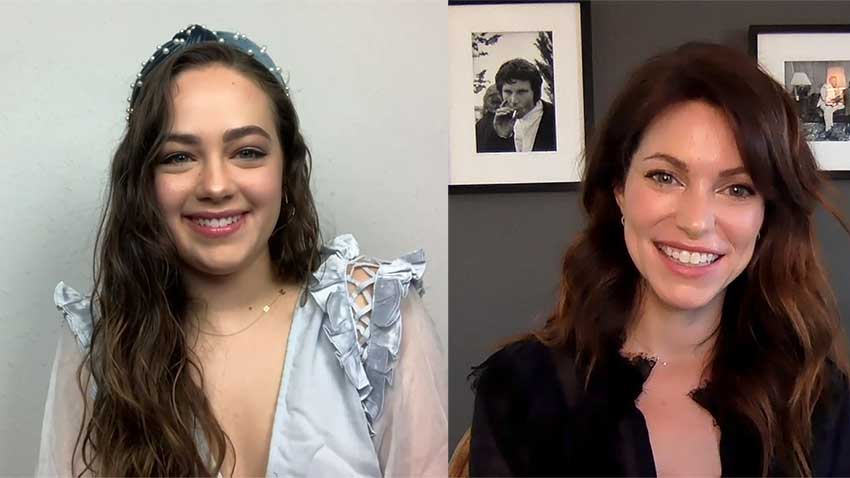 CineMovie sat down with Cobra Kai stars Mary Mouser ("Sam LaRusso") and on-screen mom Courtney Henggeler to talk about the third season on #Netflix. The actors reveal they don't often get all the nods to the original film.

This seaon on Cobra Kai, Sam suffers PTSD after Miguel's accident and fight with Tory while mom gets her hands dirty directly confronting Kreese with her own moves. We talked to the actors about their character's evolvement this season, and why they don't always get the nods to the original films.

Thanks to Nancy Tapia for sitting down with the Cobra Kai stars.