How'd They Do It? 'Clifford The Big Red Dog' Behind the Scenes with Huge Fake Dog on Set 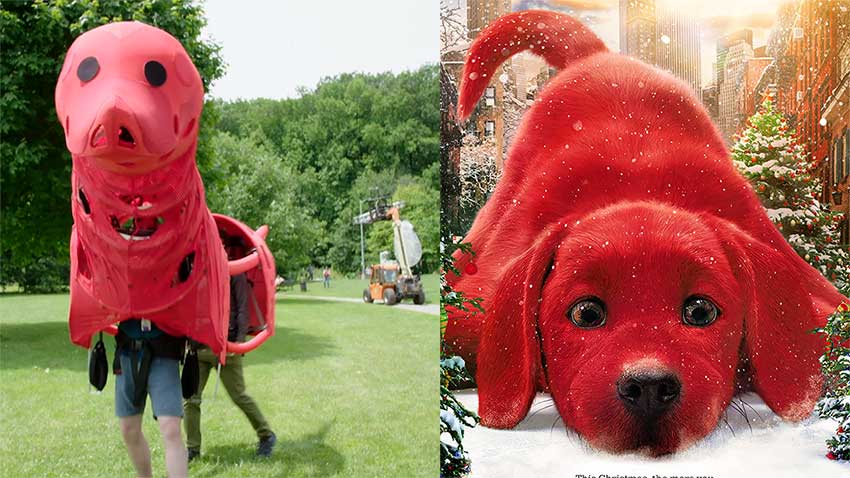 CineMovie goes behind the scenes in the making of CLIFFORD THE BIG RED DOG movie directed by Walt Becker and produced by Jordan Kerner. The filmmakers explain how they recreated Clifford on set for the actors to act opposite.

The CLIFFORD movie shot around the streets of New York City and used a puppet manned by two men to replicate the dog and for the actors to have the correct eyeline.