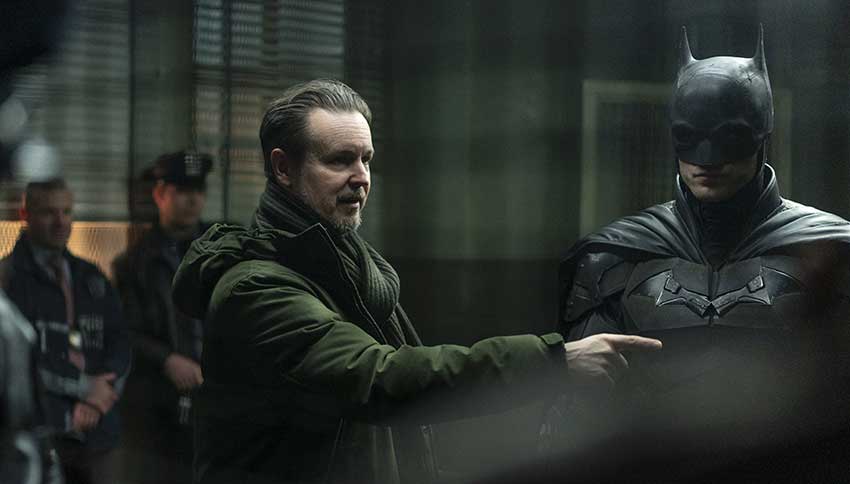 Matt Reeves brings us a different sort of Batman we’ve never seen cinematically with THE BATMAN. From day one, the filmmaker informed us it would be a detective story with Robert Pattinson as the Dark Knight. Reeves breaks down his influences in creating this iteration from 70s movies to classic comic books.

In THE BATMAN, the vigilante superhero works very closely with Gotham detective Jim Gordon (Jeffrey Wright) to solve a series of gruesome crimes by the Riddler. At a recent virtual press conference, THE BATMAN director describes the works he looked to for creating this iteration.

Q: Matt, what were your biggest influences? Both from other films and Batman comics in creating this new world of THE BATMAN?

Matt: Gosh, well, on the comics front, you know, I did a deep dive and read so many comics and I mean, there are a few, I would say tonally that Year One. There was something in the tone of that, it was grounded in a way and also felt cinematic in a way that reminded me of like an, a, an American 70s movies or something. You know what I mean? It felt like there was, there was actually in the notes, there's a scene where Batman has to adopt another persona. Bruce has to adopt another persona because he's so famous. He can't walk around as Bruce. So he goes to the east end, he puts a scar on and he's got this kind of bomber jacket on. And in the notes Frank Miller wrote to [David] Mazzucchelli for the drawings that, you know, he should look like the Bruce looked like he just won the Travis Bickel, lookalike contest. So there was something in that idea that I was like, oh, this tone is really something. And then, Ego by Darwyn Cooke was really important because it was really dealing with the psychology of being Batman. The idea of the beast within and him kind of in an internal struggle, which I thought was really captivating and informed it. 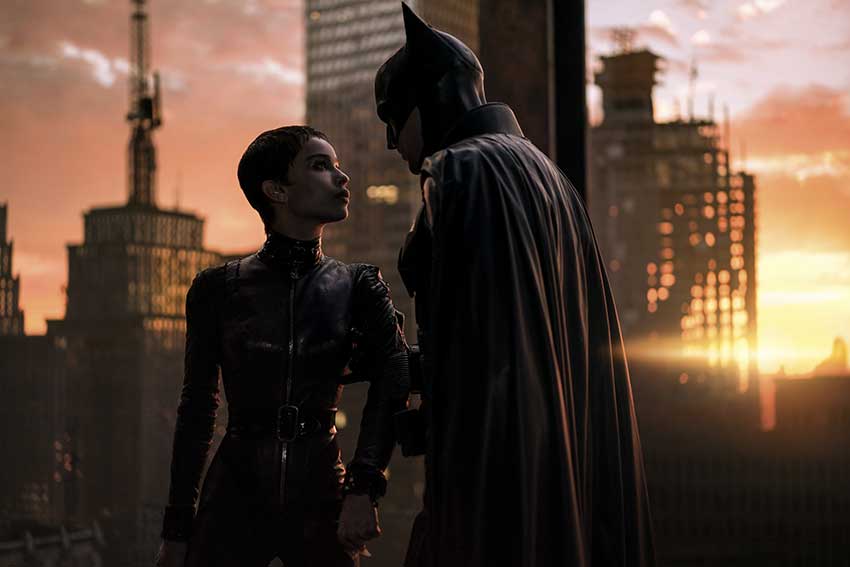 I would say 'The Long Halloween, Jeph Loeb and Tim Sale was super important because it was this idea of the kind of serial killer who was, who had a series of crimes. And the idea of Batman getting kind of caught up in that as the world's greatest detective, I felt like, okay, if drawing from those, I think on the comic book front, it was really important. And then as far as the movie, that were inspirational, there's a way in which Gordon and Batman in this movie are Woodward and Bernstein. You know what I mean? There's the whole thing, all this corruption and how high does it go? And so it's kind of like all 'The President's Men' and there's a bit of FRENCH CONNECTION and there's a bit of TAXI DRIVER and there's a bit of, you know, it's neo-noir like Alan J. Pakula's Klute - the relationship between Klute and Bree Daniels very much informs the relationship between Batman and Selina. So there was a lot of those kinds of 70s movies that were to me are the movies that really inspired me to make movies in the first place.