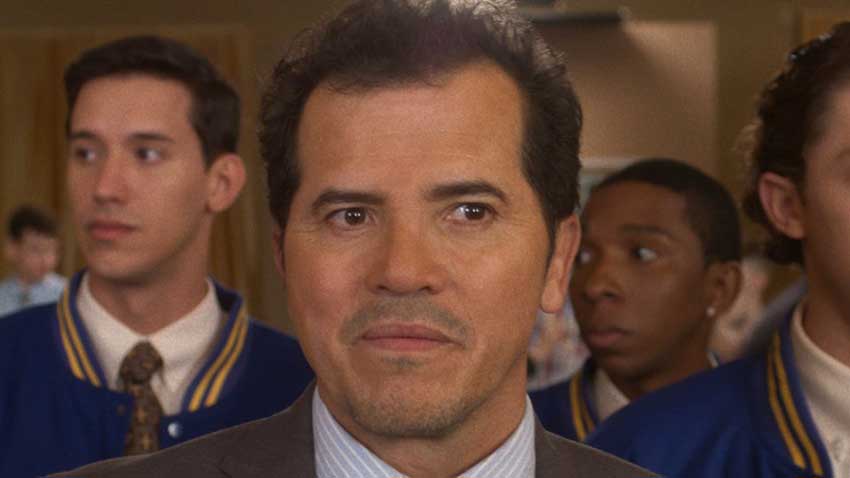 Based on a true story from 1998, John Leguizamo plays real-life teacher Mario Martinez in CRITICAL THINKING. The high school teacher coached and inspired five Latino and Black teenagers from a disadvantaged area of Miami to win the National Chess Championship. CineMovie talks to Mr. Martinez about the inspirational story along with executive producer Carla Berkowitz who fought for 23 years to bring the story to life with first-time director Leguizamo at the helm.

Miami Jackson Senior High School chess team were the first inner city to win the National Championship. Martinez's unwavering belief in his students and the crew's friendship helped propel them to the top of the game.

Mr. Martinez tells CineMovie what it was like watching Leguizamo play him, while Ms. Berkowitz says she's working on a series to tell of the story of his other student's accomplishments.