'Moon Knight' Cinematographer Gregory Middleton: 'There Were No Easy Scenes' 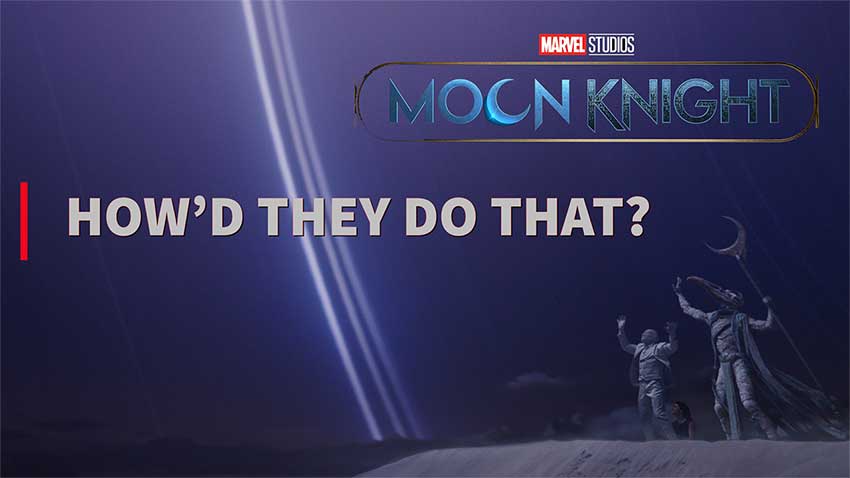 The Moon Knight season finale airs Wednesday and we're talking to episode 6 director of photography Gregory Middleton about the challenges he's faced over the season.

Oscar Isaac plays dual roles as Marc and Steven in Marvel's latest series. The finale premieres on May 4 on Disney+.

Catch the remaining two episodes of Moon Knight now streaming on Disney+ every Wednesday. When Steven Grant (Isaac), a mild-mannered gift-shop employee, becomes plagued with blackouts and memories of another life, he discovers he has dissociative identity disorder and shares a body with mercenary Marc Spector. As Steven/Marc’s enemies converge upon them, they must navigate their complex identities while thrust into a deadly mystery among the powerful gods of Egypt.

'Moon Knight' Behind the Scenes with Cinematographer Andrew Droz Palermo:'Technical Challenges were Considerable'