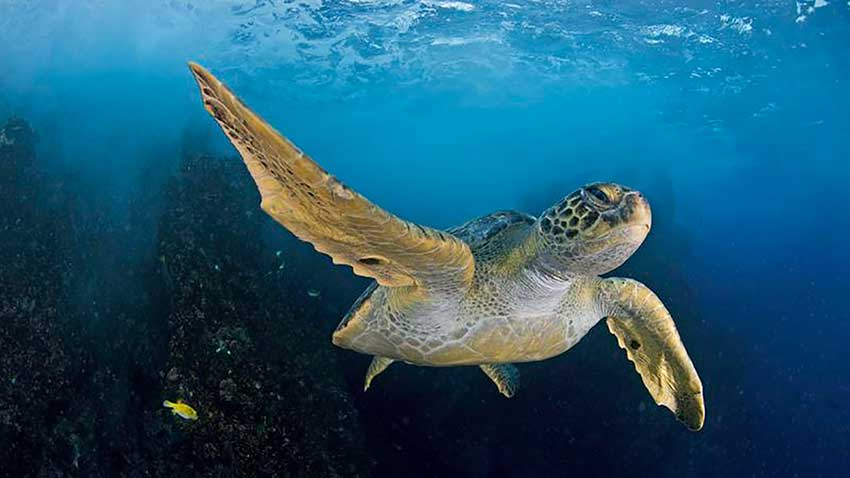 Conservationist Enric Sala is featured in Nat Geo WILD's Pristine Seas. CineMovie talked to the former university professor turned photojournalist about why he quit his day job to establish his Pristine Seas project which has helped create 22 marine reserves around the planet.

More about Enric Sala and Series 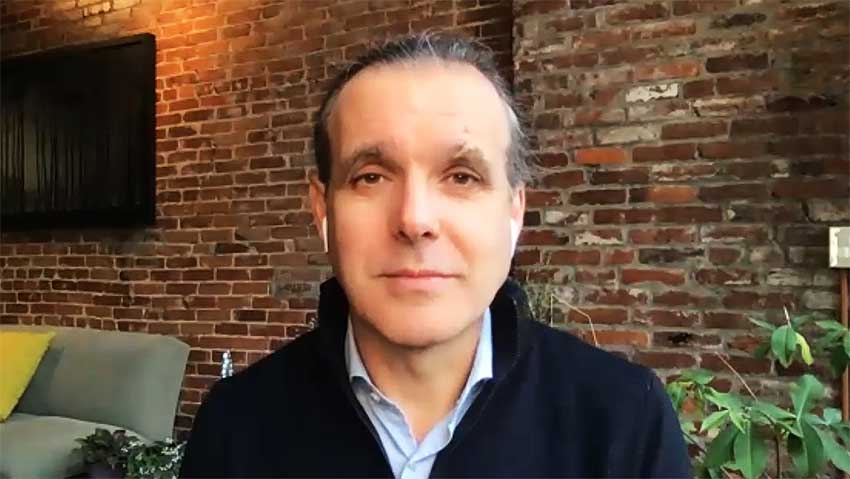 Enric Sala is a photojournalist specializing in marine wildlife and underwater environments. He is featured in the upcoming Nat Geo WILD special PRISTINE SEAS, premiering on February 22.

Sala is a former university professor who saw himself writing the obituary of ocean life. He quit academia to become a full-time conservationist as a National Geographic Explorer-in-Residence.

He founded and leads Pristine Seas, a project that combines exploration, research and media to inspire country leaders to protect the last wild places in the ocean. To date, Pristine Seas has helped to create 22 of the largest marine reserves on the planet, covering an area of 5.8 million square kilometers.

Sala has earned numerous honors for his work, including the 2008 World Economic Forum’s Young Global Leader, 2013 Explorers Club Lowell Thomas Award, 2013 Environmental Media Association Hero Award, 2016 Russian Geographical Society Award and 2018 Heinz Award in Public Policy. He is a fellow of the Royal Geographical Society. Sala earned a Bachelor of Science in biology from the University of Barcelona and a Ph.D. in ecology from Aix-Marseille University, France.

ABOUT PRISTINE SEAS: Premieres Feb. 22 at 8/7c on Nat Geo WILD
Without water, life on Earth is impossible. It’s home to an incredible diversity of life and is critical to the health of our planet, giving us food, jobs and more than half the oxygen we breathe. National Geographic Explorer-in-Residence Dr. Enric Sala has made it his mission to explore and protect some of the last wild places in the ocean. Over the last decade, he’s helped safeguard over 5 million square kilometers of the world’s seas, but the fight continues to grow more urgent every day. From the coral reefs of Palau to the icebergs of the Russian Arctic to the kelp forests of the Juan Fernandez Islands, the one-hour special, PRISTINE SEAS: THE POWER OF PROTECTION, follows Sala and his team of marine biologists, explorers and filmmakers as they travel the globe in a crucial race to save our oceans before it’s too late.
COMING 2 AMERICA will start streaming on Amazon Prime March 5.

Set in the lush and royal country of Zamunda, newly-crowned King Akeem (Eddie Murphy) and his trusted confidante Semmi(Arsenio Hall) embark on an all-new hilarious adventure that has them traversing the globe from their great African nation to the borough of Queens, New York – where it all began.