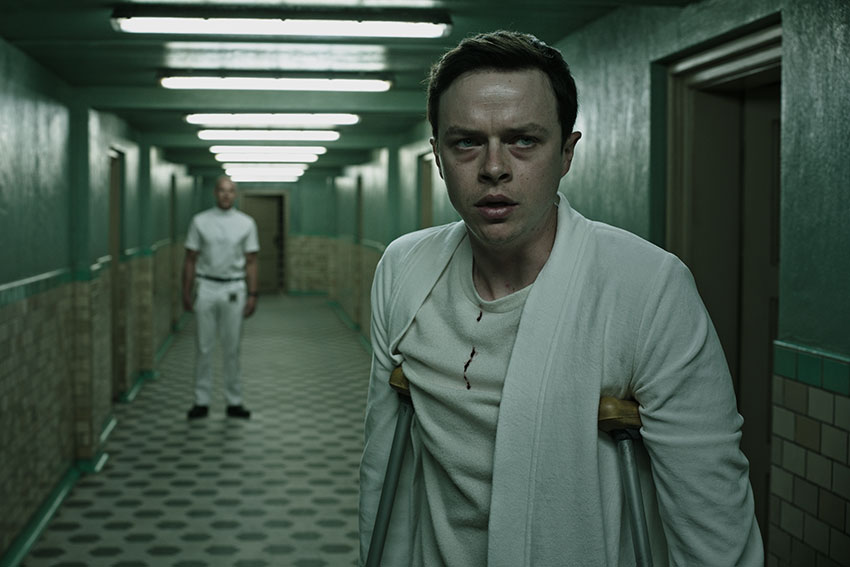 You check in but you don't check out. Dane De Haan stars in A CURE FOR WELLNESS as an ambitious young executive who is sent to a "wellness center" in the Swiss Alps to retrieve his boss, but he soon discovers the cure is not necessarily for the patients.  DeHaan was put through the ringer on set as his character goes through various "treatments" that have him submerged in a water tank, losing his teeth, a tube shoved down his throat and walking with a cast and crutches. DeHaan tells CineMovie the role was both emotionally and mentally grueling. Listen to the interview below.