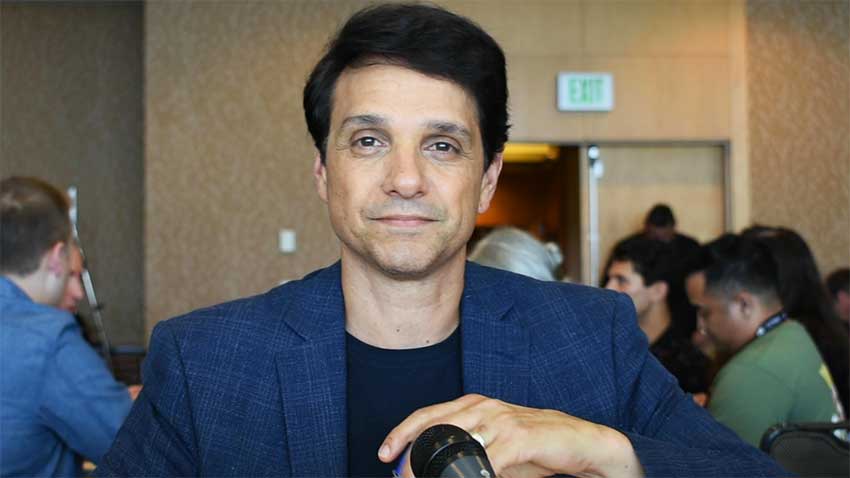 Ralph Macchio's Daniel LaRusso lost his cool in "Cobra Kai's" season 2 finale with his student and Johnny's boy Robby (Tanner Buchanan), but the actor didn't agree with the showrunners that Daniel should be the bad guy in that situation. In our sit down with the original karate kid, he's looking to make amends for his actions in season 3 which starts shooting in September.

"Cobra Kai" season 2 ended with a tragic event, and both Johnny Lawrence (William Zabke) and Daniel are devastated, and it leaves them questioning their roles as senseis. In one scene, Daniel overreacts to a certain situation, and is particularly hard on Robby while also setting back Johnny and Daniel's road to friendship. Macchio tells CineMovie he was not in agreeement with the producers on his reaction and hopes the producers acknowledge that in the next season.