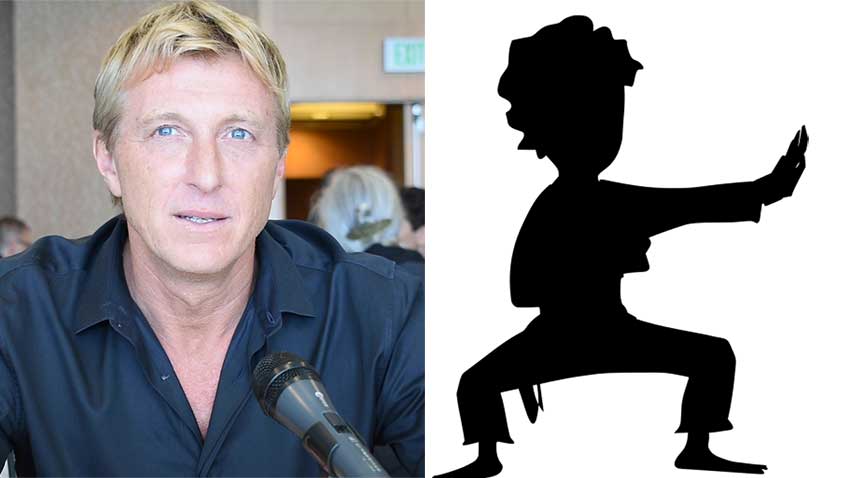 Cobra Kai rewrites KARATE KID movie history to make Johnny Lawrence, played by William Zabka, less of a bully and more of an anti-hero in a follow up to the 80s movie. The actor knows a thing or two about being on both sides, and CineMovie asked William at Comic Con about how bullying has changed over the years, and why martial arts is the answer.  Watch below.

William Zabka's Johnny Lawrence in the KARATE KID did the bullying in the iconic movie although some people have suggested a revisionist view of that character. In "Cobra Kai," the show lets viewers see it from his perspective and he feels like Daniel La Russo (Ralph Macchio) was the aggressor. Johnny is more of an anti-hero as the sensei who is rethinking his ways as trained by Kreese. He sees the error of his ways through his students who have become bullies themselves.

The subject of bullying continues on the YouTube series, and it seems like social media and smart phone videos have worsened the situation. We asked William about his view of cyberbullying and why he suggests parents take their children to learn the ways of martial arts.