Demian Bichir Talks 'The Hateful Eight,' Quentin Tarantino, and Sends a Shout Out to Mexico and Trump 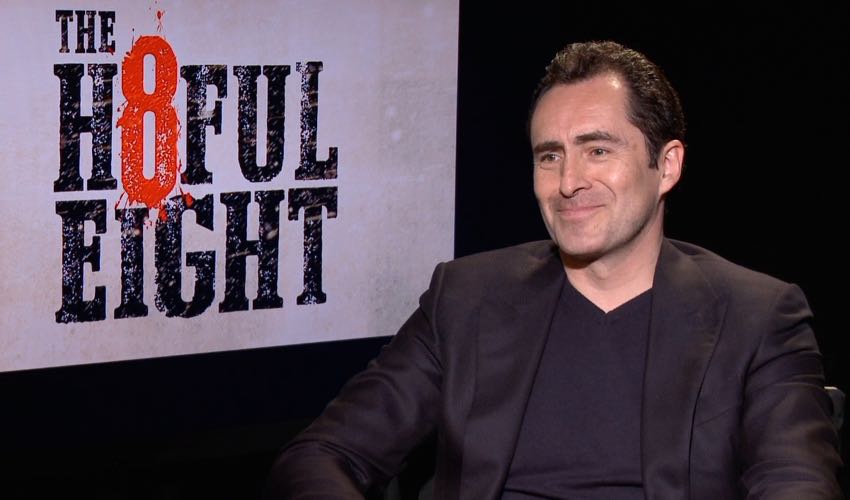 Mexican actor Demian Bichir says he was a long time fan of Quentin Tarantino's work, so he was excited to star as one of THE HATEFUL EIGHT. In this interview, Bichir describes his experience working with Tarantino, but before that he gives out a shout out to his native country of Mexico and Donald Trump. Watch the interview.

THE HATEFUL EIGHT is now playing in select theaters and expanding on January 1, 2016.

Six of The Hateful Eight Get New Character Movie Posters

Quentin Tarantino's 'The Hateful Eight' Trailer is Heavy on the Testosterone