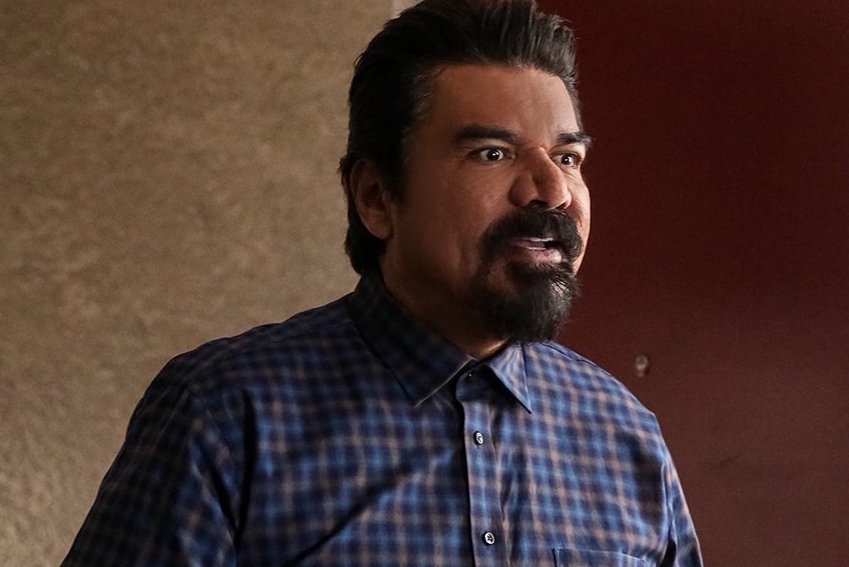 George Lopez's best show yet is TV Land's new series, "Lopez" and CineMovie sat down with the funny man to talk about his new show which tackles his struggle to maintain his Latino identity in white-washed Hollywood, and the difficulties of dating in modern times.

"Lopez" airs Wednesdays on TV Land, in which the comedian/actor plays a version of himself in hilarious situations in straddling both Hollywood and his Latino side when he visits the old hood of in the San Fernando Valley.  Watch as Sue Evelyn Gil grills Lopez about his new show which whas been renewed for a second season.