Martin Krove returned to "Cobra Kai" season 2 as Kreese. The actor believes this time around Kreese is more layered and he isn't a villain since he feels he's doing the right thing in his mind.

Martin Krove reprised his role as Kreese, Cobra Kai's original Sensei from THE KARATE KID for season 2 of the YouTube original series. We sat down with Kove, his costars and "Cobra Kai's" three showrunners, Hayden Schlossberg, Josh Heald and Jon Hurwitz to discuss the evolution of the 80s villain at this year's San Diego Comic Con.

Kreese re-enters Johnny's (William Zabka) life in "Cobra Kai" season 2 but his former student isn't looking to Kreese for guidance. While you feel some sympathy for THE KARATE KID villain, that face is not one you can trust.

Krove agrees his KARATE KID character was one-dimensional yet misunderstood, but he likes that the "Cobra Kai" producers delve into his past to explain why he behaves the way he does. The three showrunners disagree, however, in how they see Kreese.  They have a spirited disagreement over whether he's a villain or not. Watch the video above. 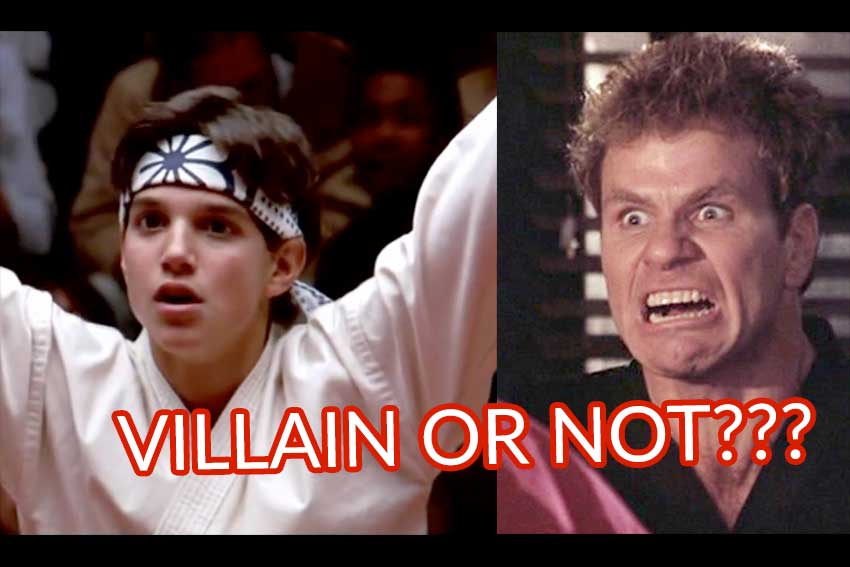