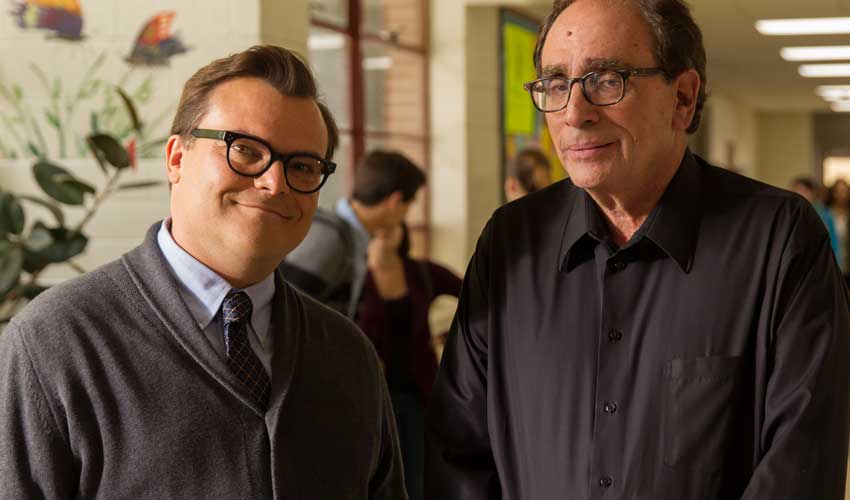 Jack Black plays a fictional version of GOOSEBUMPS author RL Stine for the GOOSEBUMPS movie. To play the character, he channeled Orson Welles to give his role some gravitas. Listen to the interview.

At a recent Los Angeles presss conference for GOOSEBUMPS, Jack Black said he wanted to step away from the Jack Black we all know or "Jables" as he referred to it, to create a unique character with gravitas.

"I wanted to do somebody who's considered a genius, and maybe had a dark secret Orson Welles seemed to fit the bill."

To capture the essence of the American actor, director, writer, and producer, Black watched Welles classic Citizen Kane over 40 times before in his trailer before heading to the set. His "beautician" as he called her, attested to the repeated viewing of the same movie in the interview below.