Ryan Guzman Talks 'Heroes Reborn,' 'Jem and the Holograms' and Wanting to be MMA Fighter for UFC 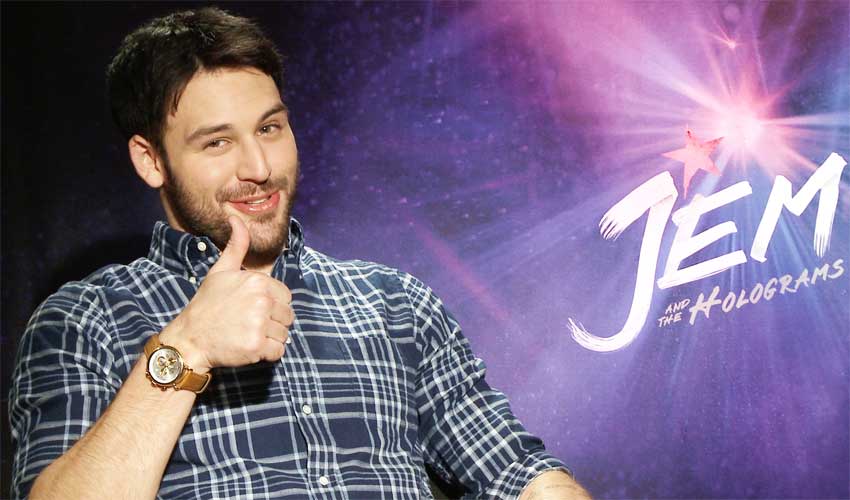 Ryan Guzman stars in the 80s adaptation of the hit animated show, JEM AND THE HOLOGRAMS out October 23, and you can also catch him on NBC’s Heroes Reborn as Carlos Gutierrez aka El Vengador. CineMovie’s Ethan Falk sat down with the rising star to talk his love of MMA fighting, how he’s using those skills in Heroes Reborn and why he’s not giving up on one day fighting in the octagon as a UFC fighter. He’s also giving us the scoop on what is was like being the only male among the all-female cast in JEMS AND THE HOLOGRAM.

JEM AND THE HOLOGRAMS opens in movie theaters October 23.

<
blog comments powered by DISQUS back to top