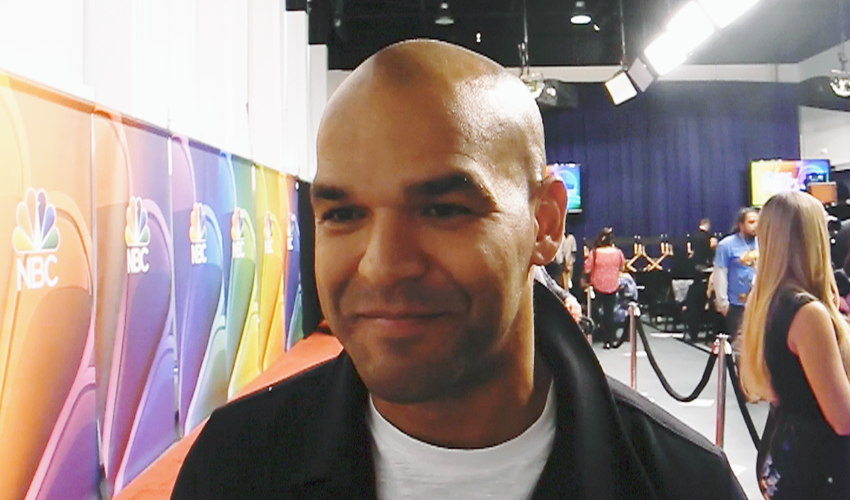 Actor Amaury Nolasco's character in Eva Longoria's "Telenovela" is based on his real-life struggles with being stereotyped in Hollywood. In the new NBC comedy premiering Monday, January 4, "Telenovela" goes behind the scenes of a soap opera in which he plays the villain, but on the show his "Rodrigo" character really wants to play  the "nice guy" on screen. Nolasco (Prison Break, Street Kings, Max Payne) who often plays villains in films and televsion, tells CineMovie why he'd rather play the romantic leads to actresses like Rachel McAdams.