'The Exorcist's' Alfonso Herrera Gets Emotional Over Mexican Earthquake Disaster 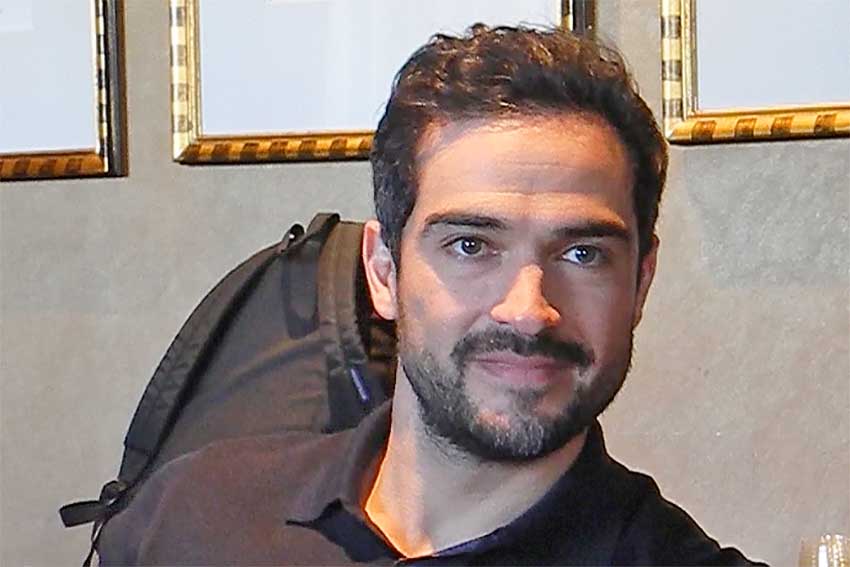 THE EXORCIST star Alfonso Herrera is currently shooting the second season of the FOX series in Vancouver. The Mexican-native tells CineMovie it's been rough being away from his home country in a time of need after the devastating earthquakes hit his hometown of Mexico City and the surrounding areas in Puebla, Morelos and earlier this month in Oaxaca. He explains how he's been coping being so far away from home and how others can help those in need. Watch below.

With so many natural disasters hitting North America, many celebrities have directed fans to various fundraising websites. Alfonso Herrera is asking any one who can to donate to contribute at GoFundMe.com/LoveArmy Mexico

THE EXORCIST Season 2 premieres Friday, September 29 on FOX at 9pm. Alfonso Herrera returns as Father Tomas along with Ben Daniels ("Marcus") as the two relocate from Chicago to Montana where they help a possessed woman and then proceed to an island near Seattle.