Iconic film director John Ford is portrayed in Roland Emmerich's MIDWAY movie. Goeffrey Blake plays the filmmaker who directed many of Hollywood's classic Westerns starring John Wayne. Blake and his co-star explain the significance of John Ford serving his country during World War II, and how he almost died during the battle at Midway between the Japanese and United States.

MIDWAY centers on the Battle of Midway, a clash between the American fleet and the Imperial Japanese Navy which marked a pivotal turning point in the Pacific Theater during WWII. The film, based on the real-life events of this heroic feat, tells the story of the leaders and soldiers who used their instincts, fortitude and bravery to overcome the odds. MIDWAY stars Luke Evans, Woody Harrelson, Mandy Moore, Nick Jonas, Ed Skrein and Patrick Wilson. MIDWAY is now in movie theaters. 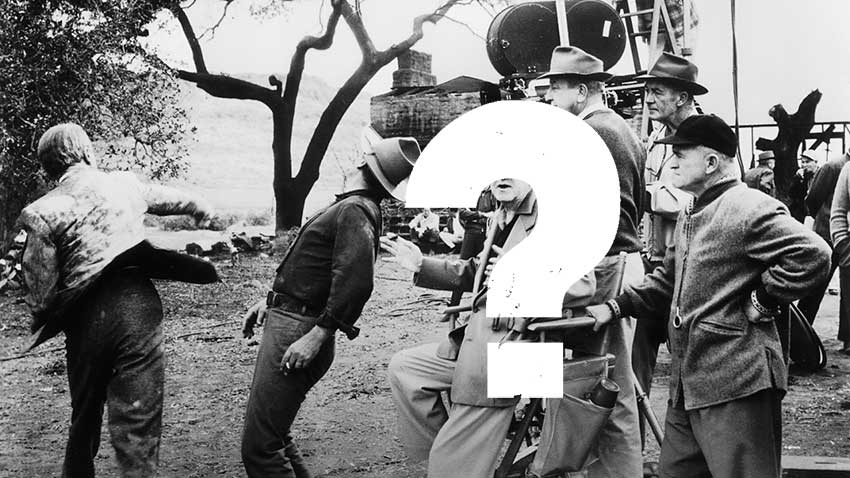