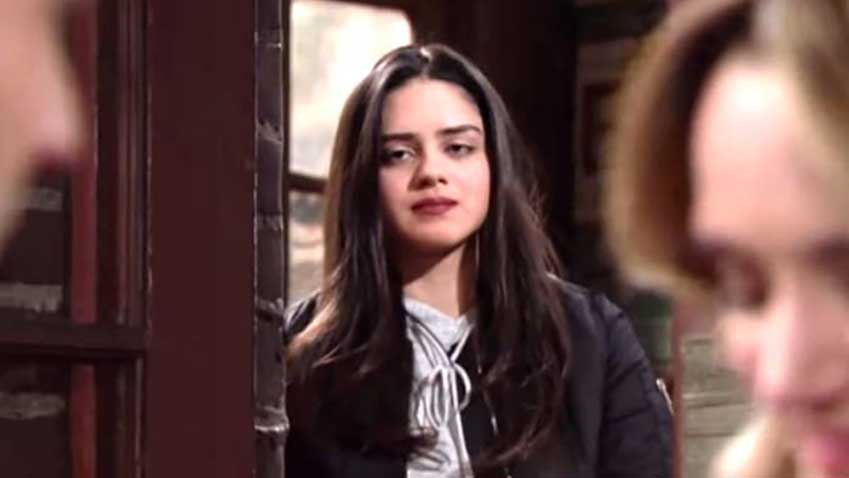 THE FLASH director Andy Muschietti has cast Latina actress Sasha Calle (The Young and the Restless) as the cinematic Supergirl for the 2022 movie starring Ezra Miller. The Argentinian director surprised the actress with the news over a Zoom session, and she burst into tears. Calle's casting marks the first time a Latino actor will be playing a DC character in a DCEU movie.  Watch the video.

In the stand alone movie, Barry Allen (Miller) aka the Flash will be joined by Kara Zor-El aka Supergirl. Not only was the casting a surprise but so was the fact that the movie would include another DC character from the CW shows.

In the video below, Muschietti and Calle greet each other in Spanish, and then Muschietti proceeds to ask the actress if she could fly. At first she doesn't understand the reference, but then he asks a second question and then shows her the S suit, and she gets emotional once he confirms she won the role.

Re-post: Andy Muschietti | Been doing a lot of flashbacks lately but today is about a Flash forward. #TheFlashMovie @SashaCalle pic.twitter.com/3vD3XP2rbd