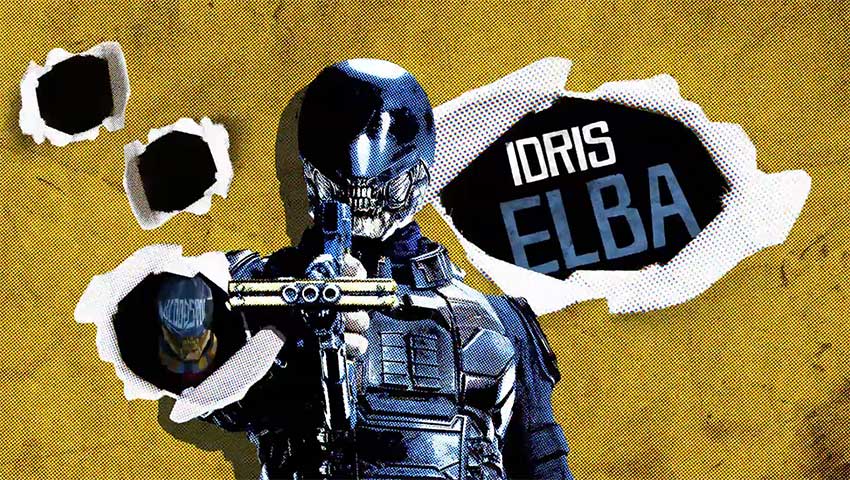 At the DC Fandome event Saturday afternoon, writer/director James Gunn (GUARDIANS OF THE GALAXY) revealed the complete list of characters appearing in THE SUICIDE SQUAD.  See the full list below.

Returning cast members include Viola Davis, Joel Kinnamen, Margot Robbie and Jai Courtney along with new actors and characters that are new to the cinematic adaptation. The biggest surprise is Harley Quinn is actually fully clothed this time in a head to toe leather suit. Check out the complete list below.

In addition to the characters reveal, the first look behind the scenes was also revealed. Gunn reveals he's currently in the editing phase for the film that's scheduled for 2021.

James Gunn gave us the first look at the behind the scenes of THE SUICIDE SQUAD with some cool action scenes during the #DCFandome happening all day today. #SuicideSquad #idriselba #jamesgunn #violadavis #harleyquinn