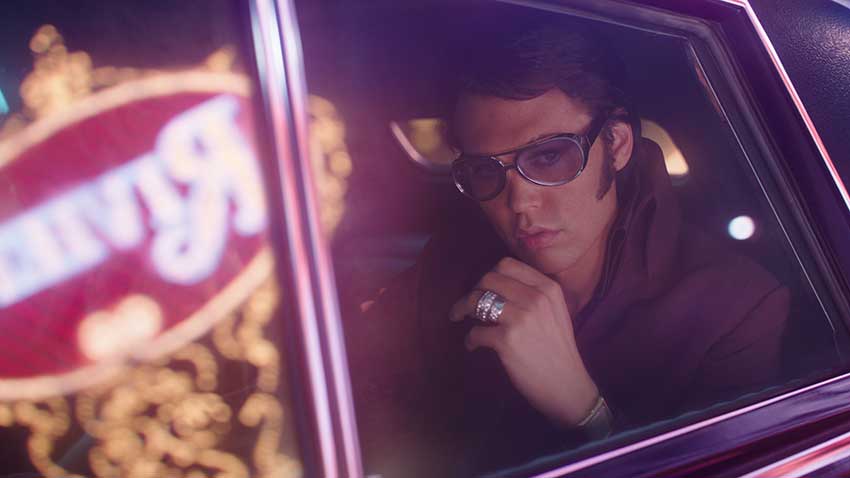 Baz Luhrmann’s ELVIS movie is the best biopic about the King. Luhrmann’s story recognizes Elvis Presley’s musical influences from the Black community and his interaction with the segregated group. Austin Butler captures the charisma of Elvis and those expressive eyes. Tom Hanks gets the job done as the despicable and manipulative manager.

Luhrmann’s Elvis origins story traces Presley’s roots from his childhood in Tupelo, Mississippi growing up among the Black community where he soaked in Gospel and Blues music which later influenced his music and swagger.

The story is narrated through the eyes of his manager Colonel Tom Parker played by Tom Hanks which is an interesting choice given he’s the villain in ELVIS. The talent manager took Elvis from a local musician to worldwide stardom but at a price to Elvis Presley. The greedy manager literally worked the man to death.

The Australian director brings a unique take on the King of Rock ‘n’ Roll, given credit where credit is due. Many have accused Elvis of cultural appropriation but Elvis was a product of his environment, and he took those influences and made it his own. Unfortunately, the film depicts how the prejudices toward Elvis were based on racism towards Black Americans in the late 1950s because his music and on-stage gyrating were not deemed appropriate for a white person. He was seen as a sympathizer to that group which infuriated officials. According to the film, Elvis was arrested for “indecency” in 1957 Los Angeles after a performance when he was warned not to sway his hips but “Elvis the Pelvis” struck again. Usually, these backward tales seem laughable but given the direction America is headed, it eerily hits close to home.

Austin Butler fully transforms into the beloved icon and captures Elvis’s mind, body and soul in every aspect including the musical numbers and energy. By the time the movie is over, it feels like we've lost Elvis again.

The usually likable Tom Hanks is under a lot of prosthetics as the Colonel, and the actor is very convincing as the deceitful manager who made a lot of money off Elvis. An awards darling, Hanks is sure to earn nominations for his terrific performance. 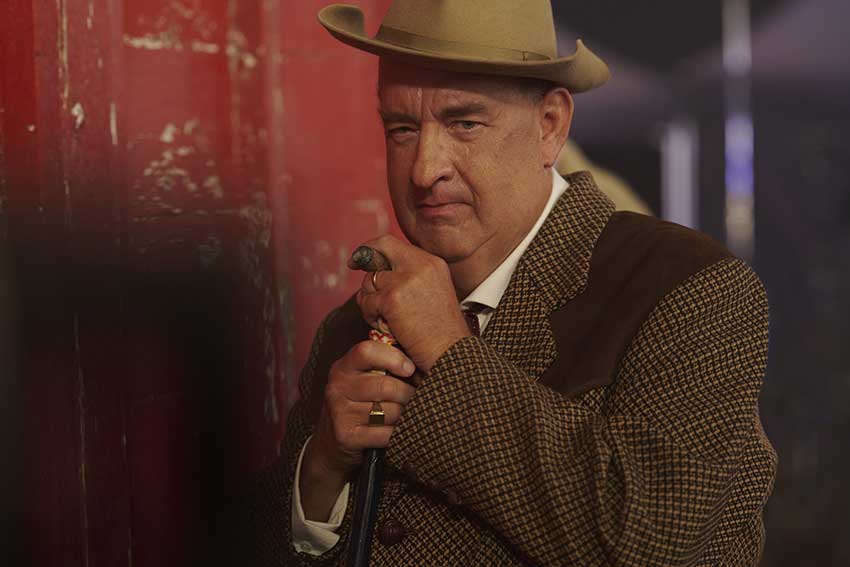 The ending drives home what we lost. Actual footage from Elvis’s last performance plays over Butler’s rendition of “Unchained Melody” along with a younger Elvis montage. He was a beautiful man, and Luhrmann captures his spirit that will further endear him to his fans.