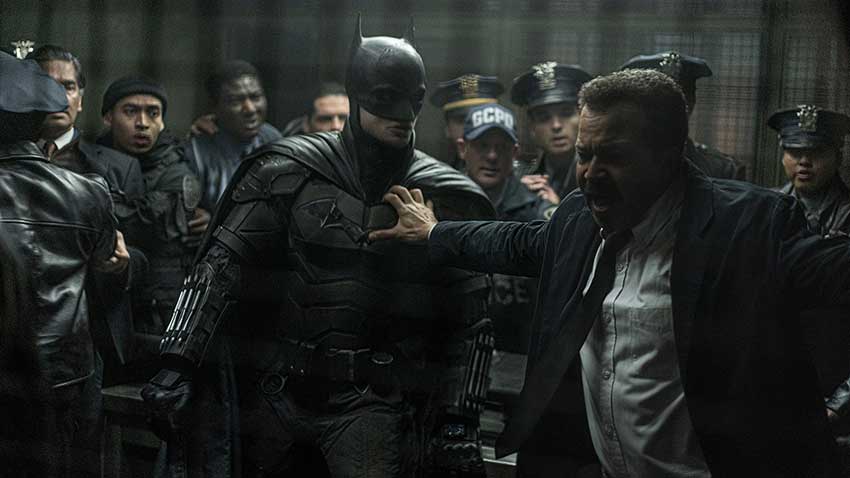 Did we need another Batman movie with a new actor taking up the cowl? Probably not but luckily Matt Reeves has crafted a different cinematic interpretation in THE BATMAN that merits a place in the DCEU, and Robert Pattinson brings a different vibe than previous vigilantes.

When the Riddler (Paul Dano) begins murdering political figures in Gotham, the Batman and Detective Gordon (Jeffrey Wright) team up to stop the serial killer.

Matt Reeves delivers exactly what he promised in THE BATMAN. The latest iteration of the caped crusader is like no other cinematic interpretation. Eerie and dark, THE BATMAN is a detective story in the vein of SE7EN. Actually, the similarities between those two movies are undeniable.

A serial killer is executing people in the most gruesome way. They are linked to corruption or tied to sin. Clues are left behind with riddles linked to the caped crusader. Detective Gordon and Batman must piece together the clues to find the next victim. The two work very closely together with the vigilante showing up at crime scenes much to the dislike of the Gotham PD and the bosses. 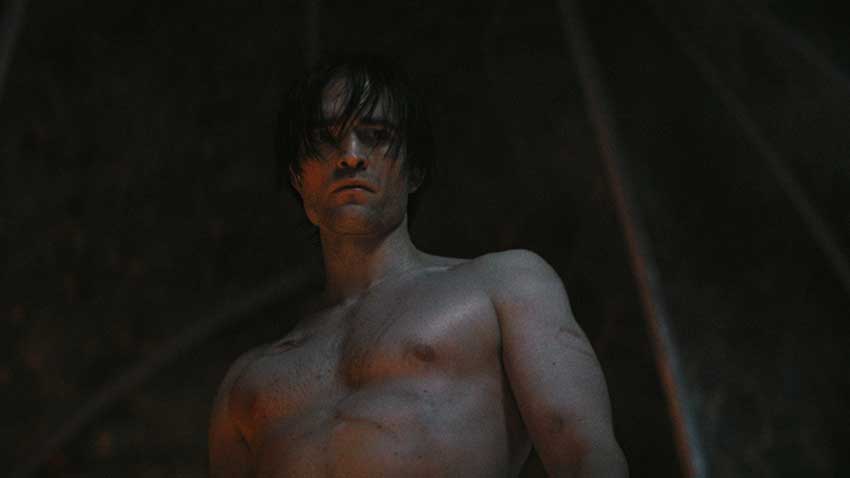 While we’ve seen some form of corporation between Gordon and Batman in the cinematic versions, it’s always been on the down-low. Here he shows up at crime scenes crawling with uniformed police. The two are a familiar duo in Batman: Year One and on the 60s cartoonish tv show in which the pair worked hand and hand.

Luckily Reeves avoids the origins story entirely and focuses on the young and grungy Bruce Wayne who is no billionaire playboy yet. He roams the street at night on his motorcycle dressed in black with Nirvana’s “Something in the Way” playing as his theme which seems fitting.

Robert Pattinson makes for an interesting Bruce Wayne and superhero alter ego. The portrayal is so different from his predecessors that there is no comparison. This character doesn’t have time for self-reflection and dives right into the job, unlike the previous Batmans who questioned their profession. 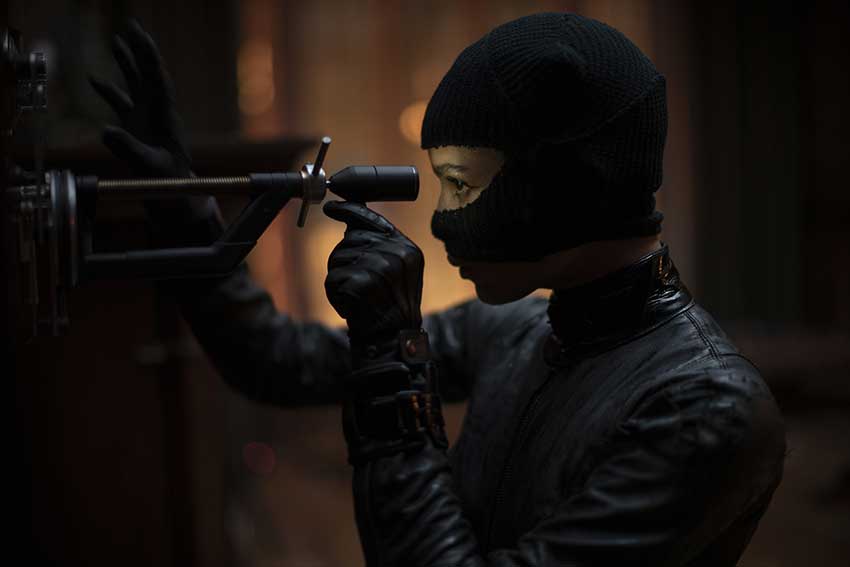 Zoe Kravitz does her own thing as Selina Kyle, but Selina isn’t fully realized as Catwoman which proved refreshing. She has an affinity for cats but she doesn’t dress the part although the tight leather outfits will certainly delight the male fans. The fight choreography for Selina is on point and practical for the pint-sized actress.

Paul Dano is frightening as the Riddler. Unlike any previous renditions of Batman’s nemesis, the DC Comics villain is not a caricature in a green suit but an industrial-looking monster who takes pleasure in killing. The actor is not a menacing figure but his rendition is quite creepy and dark. 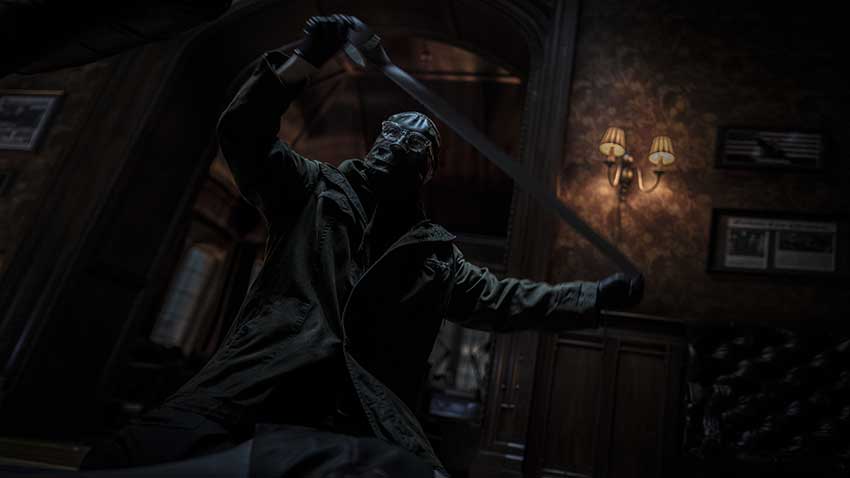 Colin Farrell's Oswald Cobblepot is the comic relief of the film. Hidden under prosthetics, Farrell is unrecognizable and he alters his voice fitting for a heavy-set man. He has little screen time but when he shows up, he’s a riot.

The dark cinematography by Greig Fraser sets the mood of the insidious nature of the criminal underworld in all of Gotham, even in the halls of the Wayne manor. Shot with sepia tones, however, makes it so detail isn’t lost in low-lit scenes.

Paired with the eerie music by Michael Giacchino, THE BATMAN is a marvel to all the senses. One or two musical scores were reminiscent of Danny Elfman’s score in BATMAN RETURNS (1992).

THE BATMAN is not a superhero movie. Reeve’s eerie tone and subject matter play more like a horror movie. Not everyone may like THE BATMAN for the same reason many were turned off by Joaquin Phoenix’s JOKER. These characters are no longer larger than life comic book caricatures but real people who suffer from a mental illness.

THE BATMAN will play exclusively in movie theaters March 4, and then it will be available on HBO Max on April 19.